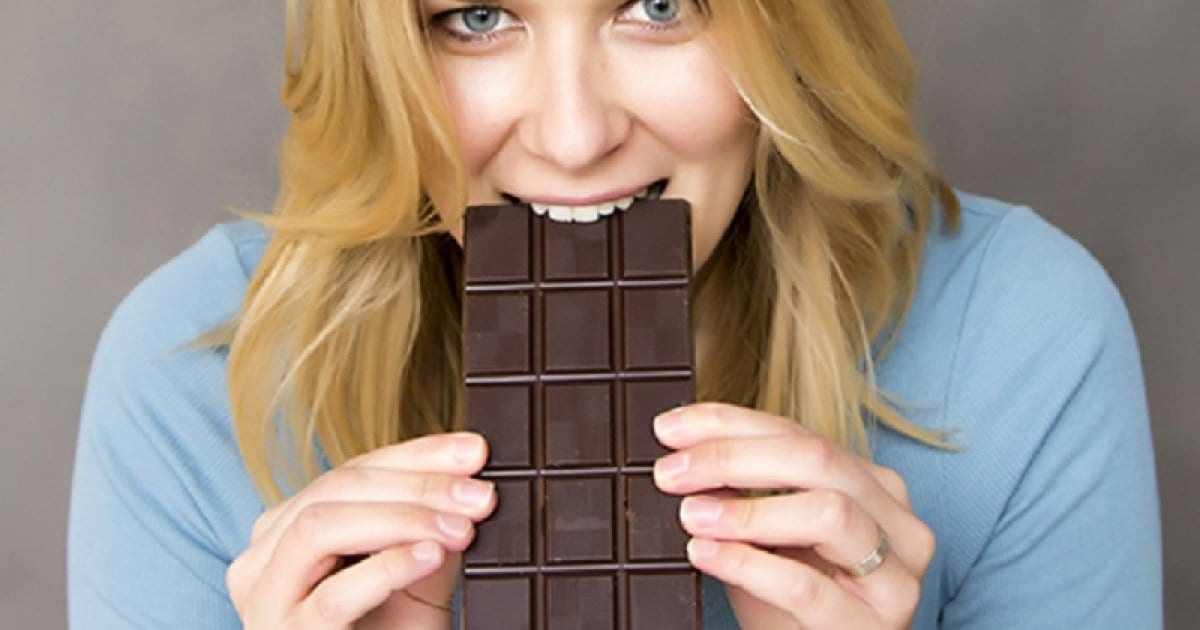 WASHINGTON, Aug 21 ― While the global chocolate market is forecast to reach US$139.9 billion (RM584.5 billion) by 2024, milk chocolate has long been a consumer favourite worldwide. Scientists have now found a way to make it as healthy as its more bitter counterpart, dark chocolate.

Often prized for its sweet flavour and creamy texture, milk chocolate does not have the same nutritional value as dark chocolate, whose high levels of phenolic compounds provide multiple anti-inflammatory health benefits.

According to the American Chemical Society, researchers at the US Department of Agriculture’s Agricultural Research Service (USDA) have discovered a new way to combine milk chocolate with waste peanut skins and other wastes to boost its antioxidant properties.

“The idea for this project began with testing different types of agricultural waste for bioactivity, particularly peanut skins. Our initial goal was to extract phenolics from the skins and find a way to mix them with food,” Dr. Lisa Dean, USDA Food Technologist and principal investigator on this research, said in a statement.

Dean’s team has found that peanut skins, which are usually thrown away after the peanuts are shelled to make peanut butter and other products, are a potential goldmine of antioxidant bioactivity as they contain 15 per cent phenolic compounds by weight.

They grinded the peanut skins into a powder and combined them with maltodextrin, a common food additive, to make it easier to incorporate into the final milk chocolate product.

Researchers later put their discovery to the test with a panel of taste-testers, who sampled several versions of their boosted milk chocolate with concentrations of phenolic compounds ranging between 0.1 per cent and 8.1 per cent.

“The taste-testers found that concentrations over 0.9 per cent were detectable, but incorporating the phenolics at 0.8 per cent resulted in a good compromise of a high level of bioactivity without sacrificing flavour or texture,” the American Chemical Society reported.

Additionally, more than half the panel preferred the 0.8 per cent phenolic milk chocolate, even compared to the plain milk chocolate consumers can find on supermarket shelves.

While these results are promising, Dean’s team has also worked with various coffee roasters and tea producers to obtain used coffee grounds and tea leaves, in order to similarly extract the antioxidants from those materials.

While commercial availability of their boosted chocolate is still a ways off, researchers plan to further explore the use of peanut skins, coffee grounds and other waste products into additional foods. ― AFP-Relaxnews

Govt stats show Malaysia’s wholesale and retail sector down 14.7% in July, led by...

How did the pandemic change work schedules? Here’s what Github data tells us