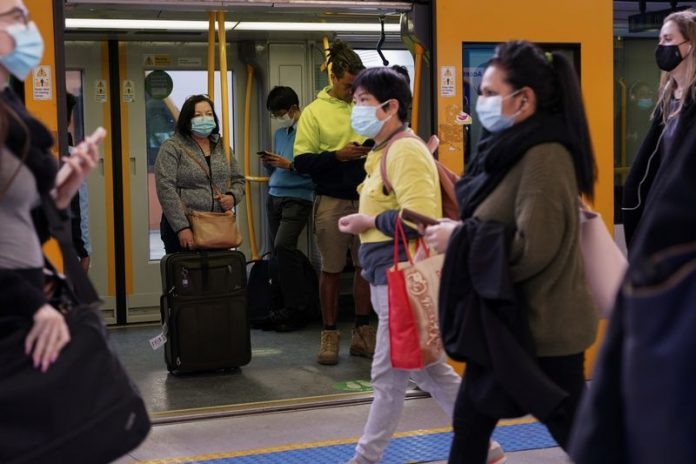 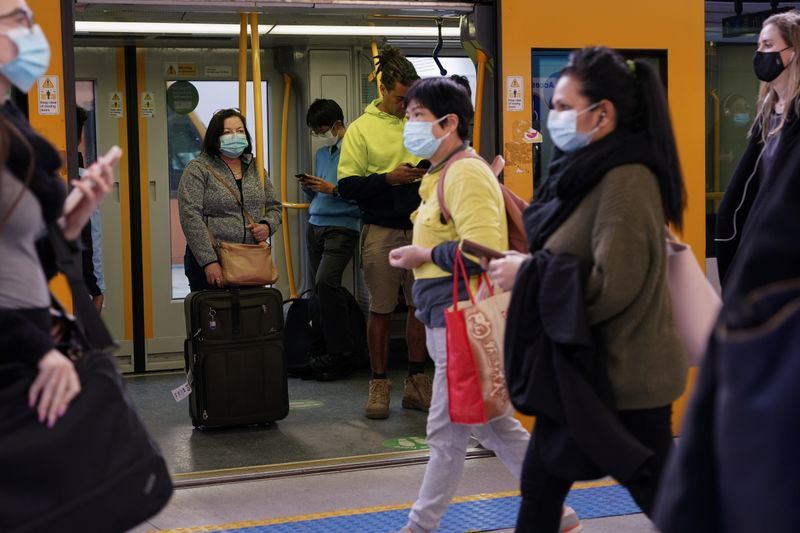 SYDNEY (Reuters) -Australia’s New South Wales (NSW) state authorities said they were still finding a significant number of new COVID-19 cases in the community, raising worries of fresh clusters as it reported a rise in new infections for the third day in a row.

Half of Thursday’s total 24 cases were detected in the community, while the others infected were already in home quarantine, officials said, as Sydney nears a week of a hard lockdown put in place to contain an outbreak of the highly infectious Delta variant.

“(This) is a cause of concern. That is what we will be looking at in the next few days and beyond as a measure of our success,” NSW state Premier Gladys Berejiklian told reporters in Sydney.

Berejiklian said even during a lockdown, many people with flu-like symptoms are “going about their business” and passing the virus on to others.

“We can’t allow that to happen … assume that you have the virus or that people you come into contact with have the virus and act accordingly,” Berejiklian said.

Australia is battling a flare-up of infections simultaneously in several states for the first time this year with nearly half of all Australians under a stay-at-home order to prevent any significant outbreak of the Delta strain.

Sydney, Perth, Brisbane and Darwin imposed lockdowns in the last few days to counter the fast-moving variant after months in which Australia had nearly eliminated the virus. The town of Alice Springs, gateway to UNESCO World Heritage-listed Uluru, on Wednesday joined others after an infected traveller spent hours in the city’s airport.

The total number of cases in the latest outbreak in NSW, the worst affected state, neared 200 since the first case was detected more than two weeks ago in a limousine driver who transported overseas airline crew.

Australia has fared much better than many other developing countries in containing fresh outbreaks during the pandemic through lockdowns, swift contact tracing and strict social distancing, with just over 30,550 cases and 910 deaths.

All new EPF contributions to be credited into Account 1