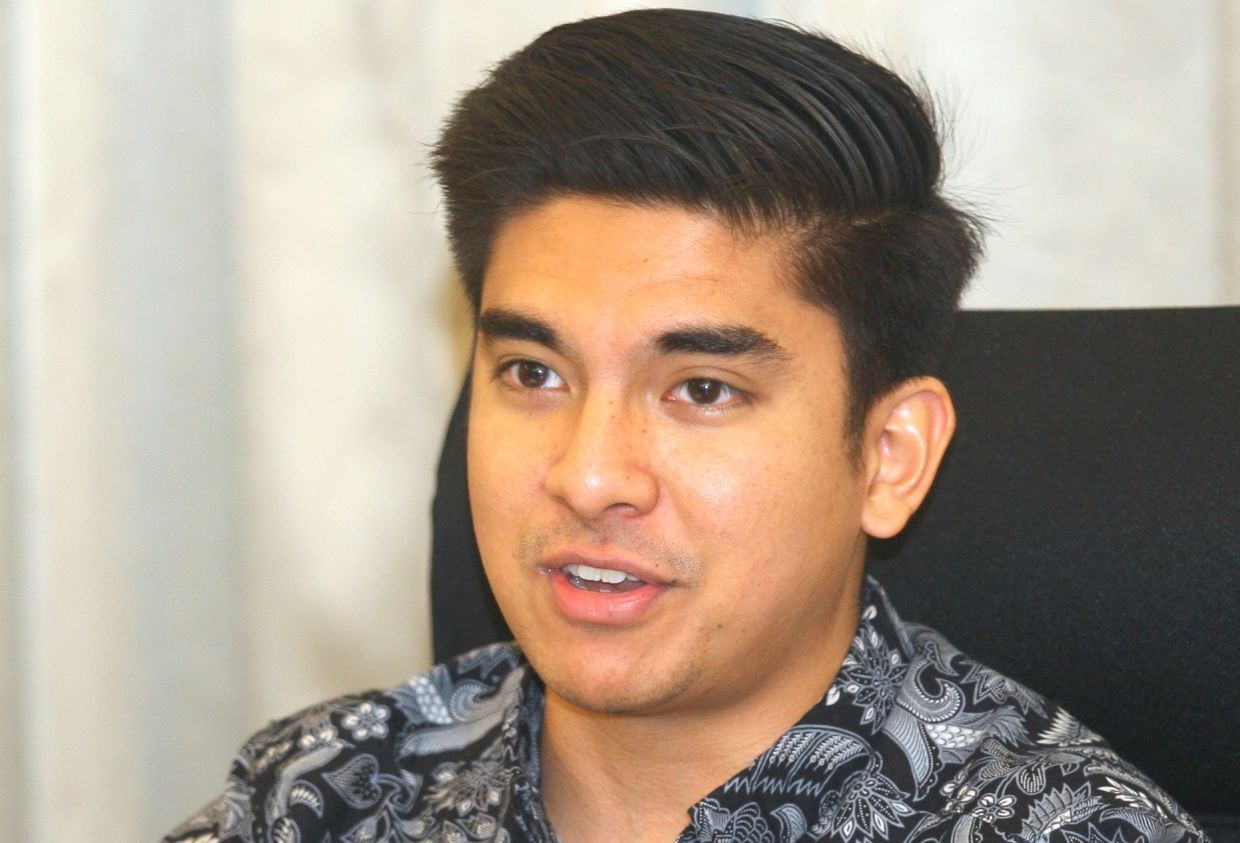 “We will not sacrifice our principles and self-worth to support the present government,” said the Muar MP.

“We have not and will not form any sort of cooperation with Perikatan Nasional. We remain true to our struggle and we believe that the truth will prevail,” he told reporters after recording his statement at the Dang Wangi police headquarters on Wednesday (Aug 4).

Syed Saddiq, along with DAP’s Segambut MP Hannah Yeoh, had their statements recorded in connection with the gathering of Opposition Mps at Dataran Merdeka on Monday (Aug 2).

Meanwhile, Yeoh also said she cooperated fully with the police.

“Several MPs have also lodged police reports against Cabinet ministers over their handling of the Covid-19 pandemic” she said.

Inspector-General of Police Datuk Seri Acryl Sani Abdullah Sani had said that a total of 206 police reports were lodged on the rally attended by Opposition MPs on Monday.

Kuala Lumpur police chief Comm Datuk Azmi Abu Kassim had said all individuals, including MPs, who were involved in the rally near Dataran Merdeka on Monday would be called up by cops to assist investigations.

West will not allow Russia a ‘diktat peace’ in Ukraine, says Germany’s Scholz

West will not allow Russia a ‘diktat peace’ in Ukraine, says...