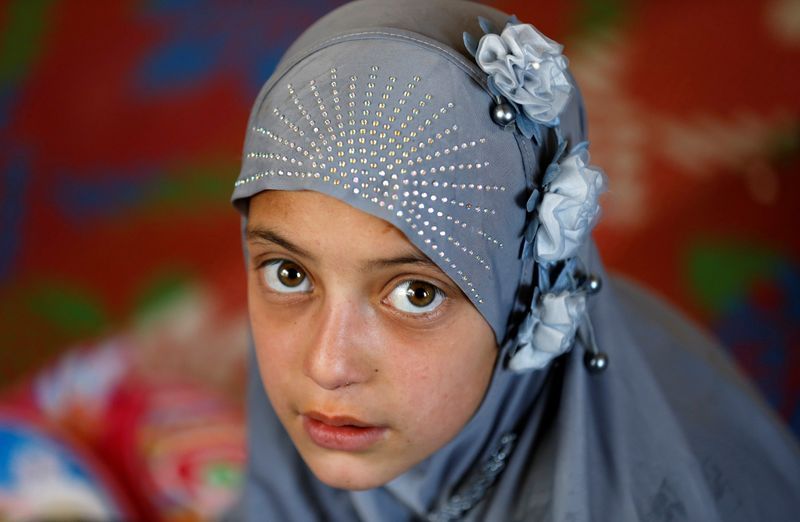 DUSHANBE (Reuters) – Tajikistan cannot afford to take in large numbers of refugees and asylum seekers from neighbouring Afghanistan as it promised to do in the summer, the police chief of Central Asia’s poorest country said on Thursday.

The government of Tajikistan, an ex-Soviet state allied to Moscow and part of the Russian-led CSTO military alliance, said in July that it could take in 100,000 refugees from Afghanistan but that it needed to create infrastructure for them.

“Tajikistan does not have the capacity to accommodate a large number of refugees and asylum seekers,” Interior Minister Ramazon Rakhimzoda said in comments circulated by his ministry on Thursday.

He said the government had allocated areas totalling 70 hectares along its Afghan border to receive refugees and has appealed to the international community for assistance.

“Not a single international organisation in 20 years has provided practical help in creating infrastructure to take in refugees and asylum seekers,” Rakhimzoda said.

The U.S. exit from Afghanistan and the Taliban’s lightning takeover is a security headache for its Central Asian neighbours and for Moscow.

Tajikistan shares a border with Afghanistan that stretches 1,344 kilometres (835 miles) and runs through mountain areas that are seen as porous.

Moscow has warned that refugees pouring into its Central Asian allies would pose security risks and potentially allow in Islamist militants. It sees the formerly Soviet nations of the region as its southern defence flank.

Tajikistan says it has given asylym to more than 3,000 refugee families from Afghanistan, a total of 15,000 people, in the last 15 years.

As of Sept. 1, 80 families with children were on neutral territory at the Tajik-Afghan border, seeking entry to Tajikistan and fearing for their lives, according to Interior Ministry data.