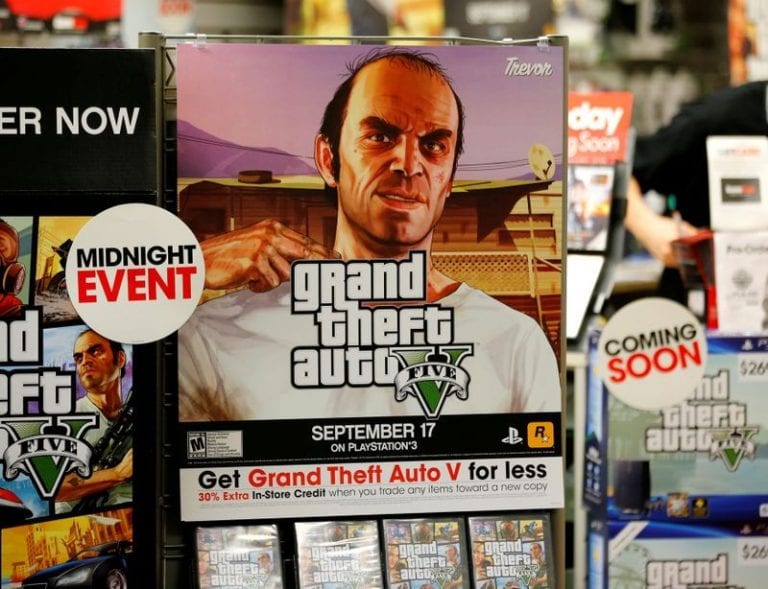 Video gaming companies across the world have profited from a pandemic-induced boost in consumer spending. Data from research firm NPD showed a nearly 30% rise in spending on video games in the United States between January and March, compared to the same period a year ago.

However, rapid vaccinations and easing of restrictions will likely encourage people to venture outdoors for entertainment and social interaction, leaving their consoles behind.

On an adjusted basis, the game publisher’s revenue in the fourth quarter ended March 31 stood at $784.5 million, beating analysts’ average estimate of $664 million, according to IBES data from Refinitiv.

The company sees full-year adjusted sales between $3.2 billion and $3.3 billion, below analysts’ average estimate of $3.51 billion, according to Refinitiv IBES data.

(Reporting by Tiyashi Datta in Bengaluru; Editing by Shailesh Kuber)