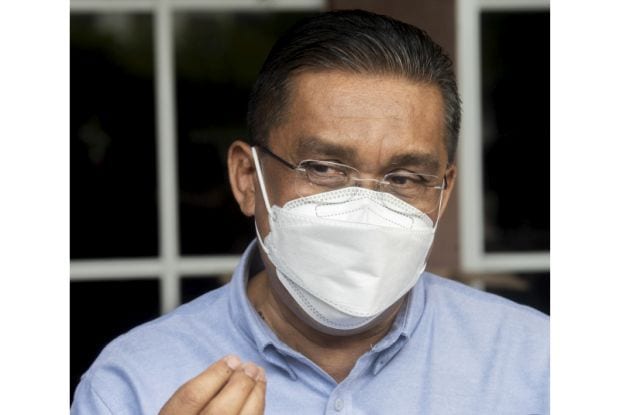 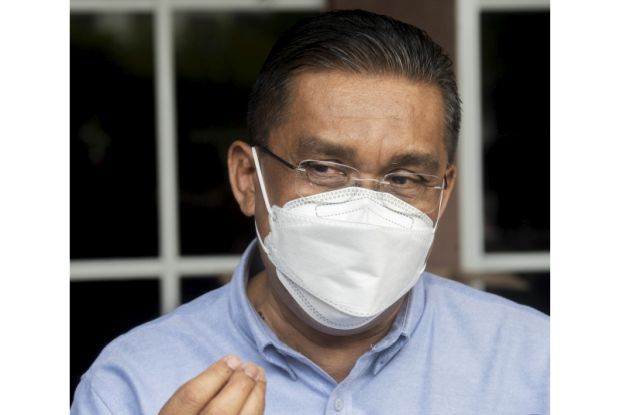 PETALING JAYA: It is the Cabinet’s responsibility to advise the King over the state of emergency, says Datuk Seri Takiyuddin Hassan (pic).

The Minister in the Prime Minister’s Department (Parliament and Law) said this in response to a Malay Mail report citing the Health director-general on the circumstances for a possible extension of the Emergency.

In a statement on Saturday (June 12), Takiyuddin said that the Emergency was carried out on the basis of the government’s primary responsibility to deal with the Covid-19 epidemic and to protect public safety.

The Emergency was declared on Jan 11 by the Yang di-Pertuan Agong acting on the advice of the Cabinet, in accordance with the Federal Constitution, said Takiyuddin.

“Therefore, the question of whether the Emergency will end on the scheduled date or whether it will be continued at the discretion of His Majesty should not arise,” he said.

Takiyuddin added that it was the responsibility of the Cabinet to continue advising the King as the head of state in making a decision on the state of emergency.

He also said that this was in line with the responsibility and policy of the government to continue focusing on specific and appropriate action to prevent, combat and reduce the risk of the Covid-19 infection rate among the people more effectively.

“This is after taking into account the current situation as well as related factors including public safety, social and economic aspects of the country,” said Takiyuddin.

He added that the government would follow all mechanisms within the framework of the Federal Constitution as well as national laws when making any decision on the Emergency.

On Friday, Dr Noor Hisham reportedly told the Malay Mail that if the Emergency is lifted, there would be nothing stopping the previously postponed by-elections and state election from happening.

The portal also reported Dr Noor Hisham as saying that only the Yang di-Pertuan Agong has the discretion to decide whether the Emergency would continue beyond Aug 1 and when it is scheduled to end.

Malaysians save with solar | The Star