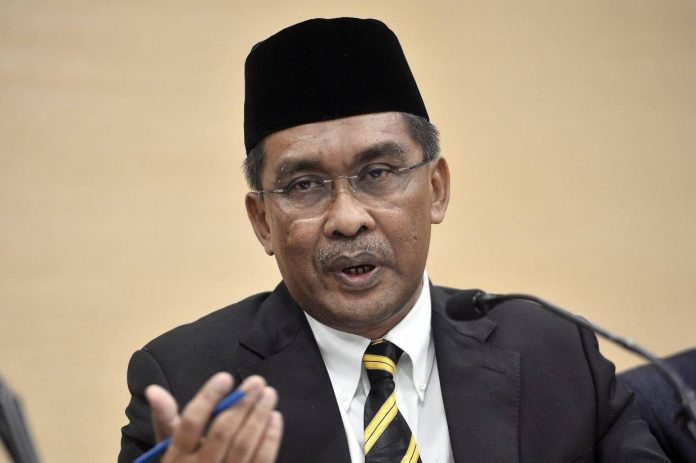 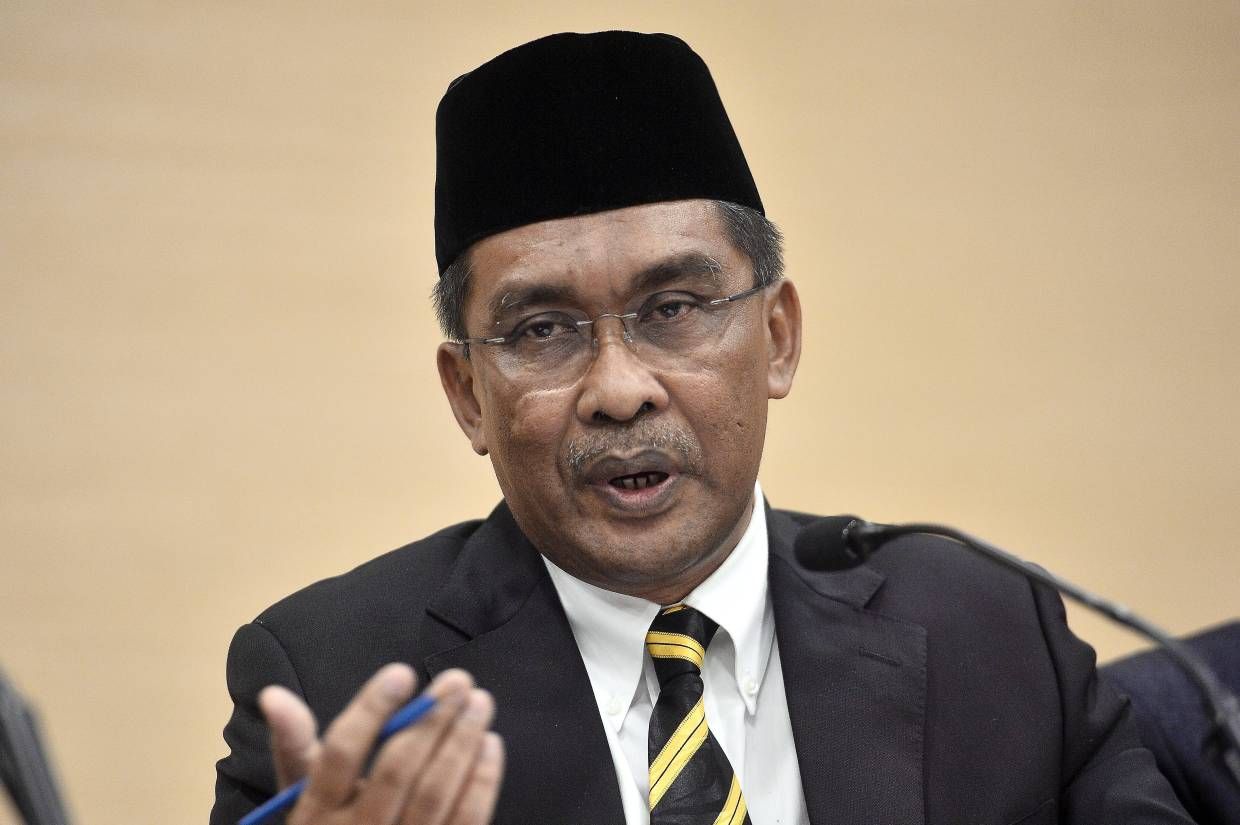 The Minister in the Prime Minister’s Department said this when asked to comment on a statement from Istana Negara on Wednesday (June 16) during an interview on the Bicara Harakah talk show themed “Proklamasi Darurat: berjaya atau sebaliknya (Emergency Proclamation: Successful or otherwise)”.

“The King did not specify which month the sitting should be held. He only said as soon as possible,” the PAS secretary-general said during the programme.

Responding to a question from moderator Badzli Bakar, Takiyuddin also called on MPs to heed the King’s request to focus on Covid-19 related issues.

“If Parliament is to reconvene, they should focus on dealing with Covid-19, and not anything else,” he said.

“When we talk about a hybrid sitting, it means that only some MPs will be physically present in Parliament. The rest can be anywhere and will attend virtually so that we can communicate,” he said.

However, he said there were several issues, including legal aspects, that needed to be studied.

“The Standing Orders state that attendance must be physical and those not in attendance physically cannot vote,” he said, adding that this needed amendment.

He added that the quorum for a Dewan Rakyat sitting was 26 MPs while for the Dewan Negara it was 10 Senators.

Train drivers to go on strike on 30 July