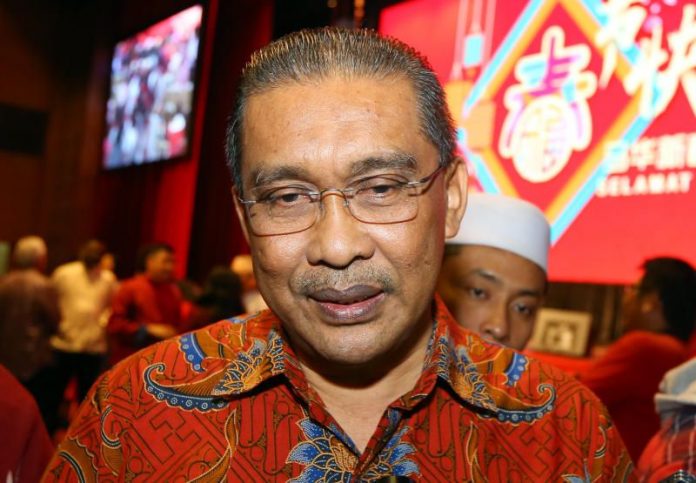 KOTA BHARU (Bernama): Members of Parliament may seek clarification and give their views during the special session of the Dewan Rakyat which will take place for five days from July 26, says Minister in the Prime Minister’s Department (Parliament and Law) Datuk Seri Takiyuddin Hassan.

He said the matter had been informed to all MPs through a special notice dated July 15.

“So, there is no one-sided explanation or just listening to briefings, that’s not true at all,” he said when met by reporters at the Kota Bharu MP Service Centre here on Sunday (July 18).

He said among the matters to be discussed at the special meeting were the Proclamation of Emergency on Jan 11, 2021, and the Emergency Ordinances to be tabled at the lower and upper houses of Parliament.

“With regard to the method used for the discussion, such as the duration given to the MPs, it is up to the Speaker to decide,” he said.

When asked how the Dewan Rakyat sitting would be implemented, Takiyuddin said in principle, it would be held physically.

“However, it would depend on the standard operating procedure (SOP), and this has yet to be decided by the Ministry of Health,” he said. – Bernama

Give all cars registered before March 31, 2023 SST exemption, not based on booking...