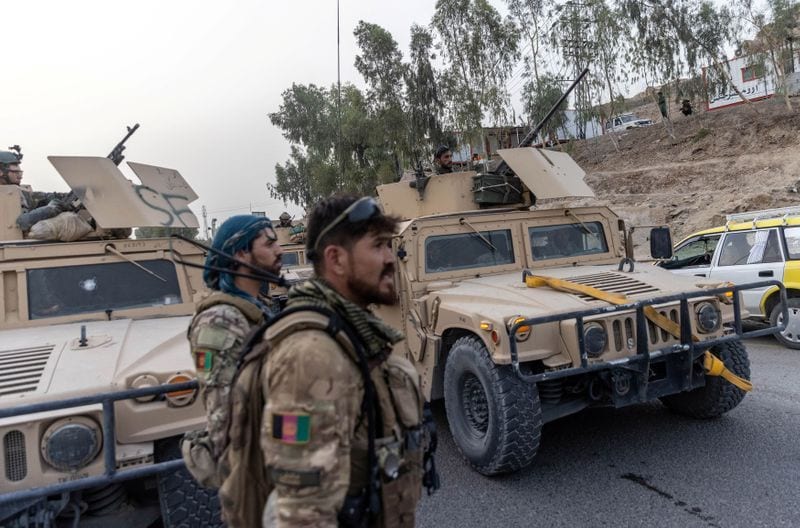 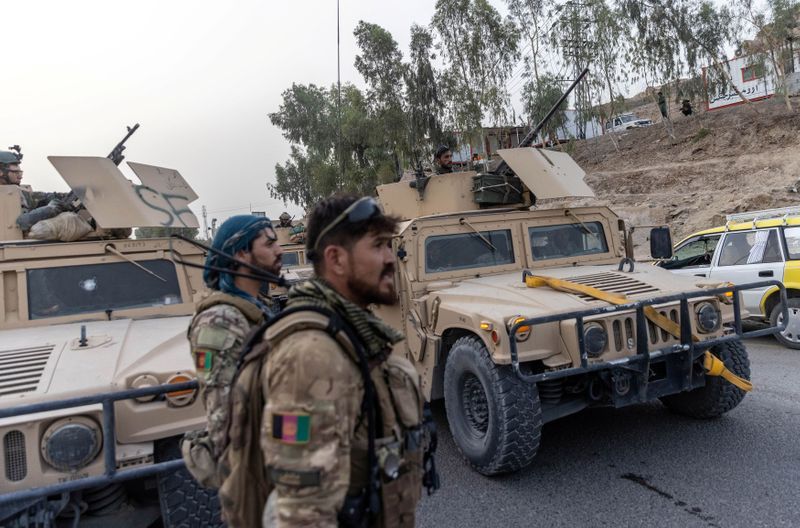 Afghan government officials were not immediately available to confirm the fall of a town in Spin Boldak district in Kandahar province situated next to the Durand Line border with Pakistan.

“The Mujahideen have captured an important border town called Wesh in Kandahar, ” said Zabihullah Mujahid, a Taliban spokesperson in a statement.

“With this, the important road between (Spin) Boldak and Chaman and Kandahar customs have come under Mujahideen control,” he said.

Shafiqullah Attai, the chairman of Afghanistan Chamber of Commerce and Investment in capital city of Kabul, said the Taliban in recent weeks have taken control of Islam Qala and Turghundi in Herat province, ShirKhan Bandar in Kunduz and Abu Naser Farahi border port in Farah province.

The Taliban have been swiftly securing all border check posts to fill their coffers with customs revenue instead of it being transferred to the Afghan government exchequer.

“We don’t have exact figure on the volume of trade and transit conducted from these ports as they are now with the Taliban… income has started to go to the Taliban,” he told Reuters.