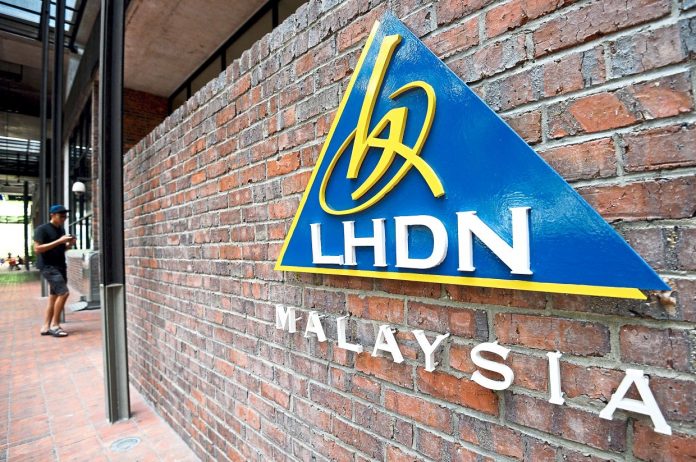 PETALING JAYA: Public and private sectors can now contribute to the National Disaster Relief Trust Fund and will be eligible to receive tax deductions, says the Finance Ministry.

The ministry said in accordance with the Income Tax Act 1967, individuals and corporate companies that contribute to the National Disaster Relief Trust Fund (Akaun Amanah Bencana) would be eligible for tax deductions, provided the contribution was supported by an official government receipt (Rev 38), or transaction confirmation, or receipt for credited contributions through the official banking system.

In a statement yesterday, it said donations could be made to “Akaun Amanah Bencana” under account number 5660 1065 0930 at Maybank Islamic Bhd.

The ministry said the account was established to channel aid to disaster victims, including disasters related to Covid-19.

“Akaun Amanah Bencana is administered by a Trust Accounts Committee chaired by the secretary-general of the Treasury, and consists of representatives from the Finance Ministry, the Accountant General’s Department, Implementation and Coordination Unit of the Prime Minister’s Department, and the National Agency for Disaster Management.

“The Finance Ministry also encouraged government-linked companies as well as statutory bodies to consider pay cuts and voluntary staff contributions to be channelled to the Trust Fund, ” it added.

On May 31, Prime Minister Tan Sri Muhyiddin Yassin announced that all ministers and deputy ministers would forgo their salaries for three months starting June, with the monies channelled to the National Disaster Relief Trust Fund for Covid-19-related expenditure.

On June 1, Chief Secretary to the Government Tan Sri Mohd Zuki Ali announced that there will be partial deduction of fixed entertainment allowances or fixed civil service allowance for civil servants for three months starting June, with the savings also going to the Trust Fund.