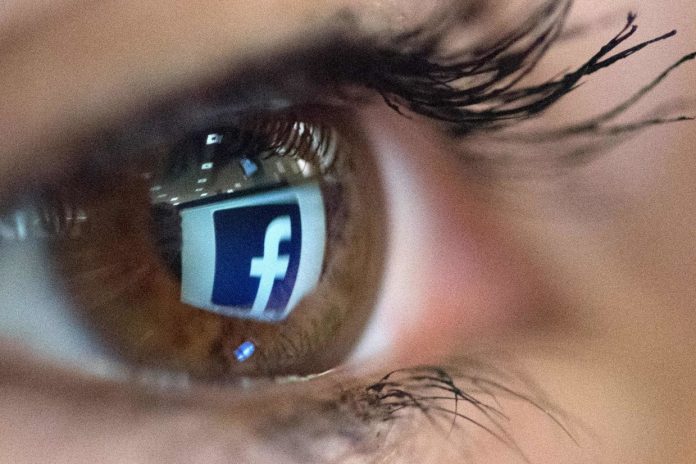 Facebook, Google, TikTok and Twitter have committed to improving their reporting systems and handing users more control over their experience as part of an initiative to tackle the abuse of women online.

It comes as hundreds of prominent women around the world, including current and former heads of state, have published an open letter urging the platforms to make their sites safer.

The four technology giants have made the commitments during the United Nations Generation Equality Forum in Paris, and it comes after a year-long campaign led by the World Wide Web Foundation, which saw experts, government and women affected by online abuse come together to create solutions to the issue.

They focus on improving the features which will enable users to better manage who can engage with their posts and more options to filter certain types of content, as well as strengthening reporting systems so users can track and manage reports of abuse.

The open letter, which recognises the pledges made by the tech giants and urges them to act upon them, has been signed by global leaders including Mozambican politician and women’s rights advocate, Graca Machel, former Chilean president Michelle Bachelet, MPs Diane Abbott, Jess Phillips and Fleur Anderson, as well as other prominent women including Emma Watson, Annie Lennox, FKA Twigs, Thandiwe Newton, Gemma Chan and Maisie Williams.

The letter says the announcement is a “historic opportunity” for the companies and calls on them to tackle “one of the biggest barriers to gender equality: the pandemic of online abuse against women and girls”.

According to research on the issue, 38% of women globally have directly experienced abuse online, rising to 45% among younger women.

The UN Forum in Paris is being held to discuss how to advance women’s rights around the world.

Emily Sharpe, Web Foundation director of policy, said: “With today’s announcement, these companies have established themselves as leaders in the fight against the abuse of women online.

“This collaboration has shown the promise of smart, evidence-led change in tech that is open and connected to people’s real online experiences.

“We’ll be tracking these companies against the commitments they’ve made and will publish annual reports showing their progress.

“We expect other companies to join these four and step up to the challenge.” – dpa

Leave and read company reviews, and take and assess workplace surveys to determine the.

Flying doctor service for the interior