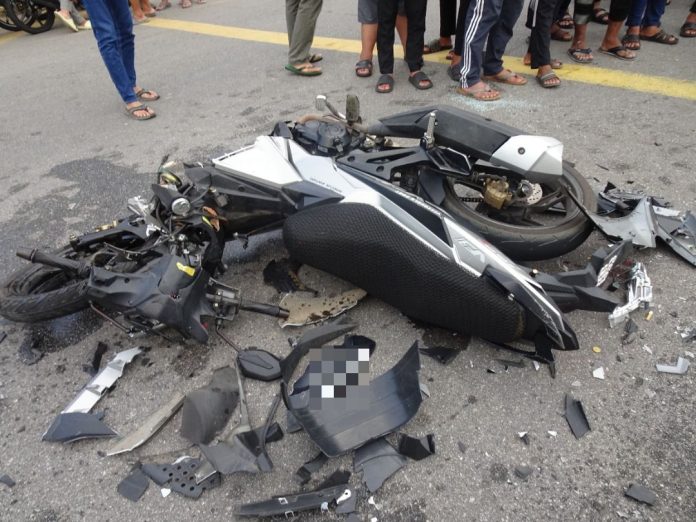 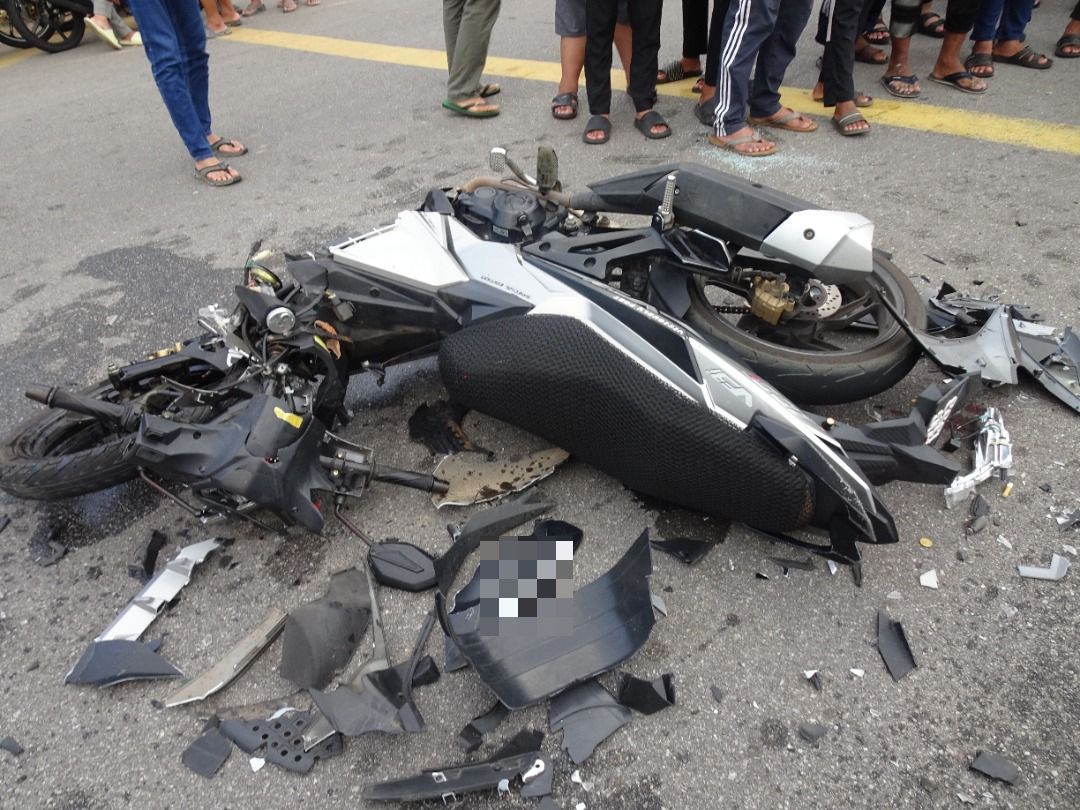 MELAKA: A 14-year-old pupil died on the spot after the motorcycle she was driving on collided with a car pushed by a refugee. Neither of them had a sound driving licence.

Melaka Tengah OCPD Asst Comm Christopher Patit recognized the sufferer as Raudah Syafiah Mohamad Zulhilmi who was on her approach again residence from her school-SMK Pernu, when the accident occurred at 6.35pm on Tuesday(July 12) alongside Jalan Seri Emas 51 in Telok Mas, right here.

He stated the 37-year-old driver of the car was a Rohingya with UNCHR card.

ACP Christopher Patit stated the driving force of the car was believed to have been driving recklessly.

He stated the car was owned by a 62-year-old native and had legitimate street tax.

ACP Christopher stated the sufferer was additionally driving her machine with no legitimate driving licence.

He stated the police have arrested the driving force of the car to help investigation beneath 41 (1) of the Road Transport Act 1987.

Earlier, a video went viral when villagers nabbed the driving force of the car who was believed to have tried to flee the accident scene.