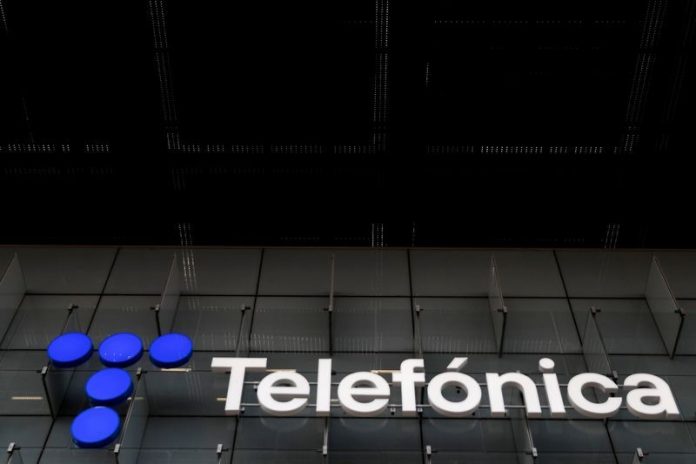 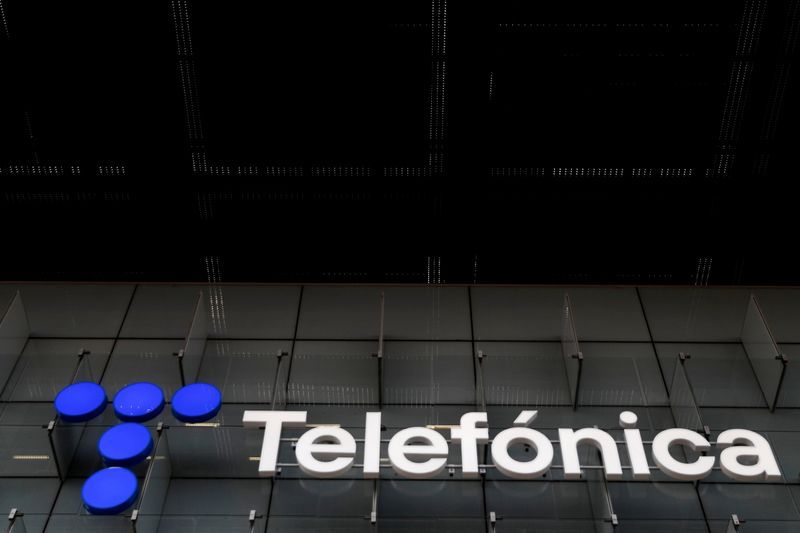 MADRID (Reuters) – Telefonica expects to cut its debt by 200 million euros ($169 million) following the sale of a controlling stake in its optic fibre network in Colombia to buyout fund KKR, the Spanish telecom operator said on Saturday.

It plans to spin off the unit but retain a 40% stake, while a local unit of KKR is taking the rest.

The operation values the fibre network in Colombia at $500 million.

KKR intends to expand coverage to 4.3 million households in the country by 2024 from 1.2 million at the moment, the buyout fund said in a statement.

Spanish bank Santander advised Telefonica on the transaction, a source with knowledge of the deal said.

Telefonica is reducing its debt by selling assets, including the 6.2 billion euro ($5.25 billion) sale of its Telxius mobile tower masts to American Tower earlier this year.

Like its European rivals, Telefonica has faced growth issues aside from the impact of the pandemic and is also seeking investors for its other businesses, such as logistics arm Zeleris amid a pandemic-induced boom in the sector.

The company is also keen to extract value from its Telefonica Tech unit, which provides IOT (Internet of Things), Big Data, cloud, and cybersecurity services and in which it may sell a minority stake in coming months.

U.S. to coordinate with Mexico, regional countries for crackdown on people smuggling