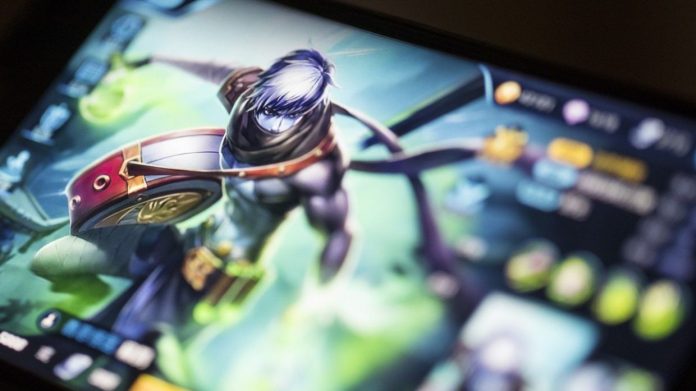 The lawsuit, which was filed on the same day that China’s updated Minors Protection Law came into effect, accuses Honour Of Kings of weakening the self-control of minors, showing them inappropriate content – including women’s cleavage, violence and improper comments – and misrepresenting Chinese history, according to a post on WeChat by the non-government organisation (NGO) Beijing Children’s Law Aid And Research Centre (BCLARC).

The NGO did not elaborate on its demands, but said its lawsuit represents China’s first civil public interest litigation on the protection of minors filed by a social group.

Founded in 1999 as the first NGO on children’s rights, BCLARC is run by a network of lawyers who are closely engaged in the study and amendment of China’s Law on the Protection of Minors, according to its website.

Legal experts indicated that the new litigation could spell trouble for Tencent.

“This will have a huge impact on Tencent’s top-grossing game and it may even impact the company’s shares,” You Yunting, a senior partner at Shanghai Debund Law Firm, said on Tuesday.

“Tencent has been able to keep Honour Of Kings popular for so long, which goes to show that they have figured out ways around regulation,” You said. “But this public interest litigation has brought these issues to the judiciary and the realm of public opinion.”

BCLARC did not immediately reply to a request for comment on Tuesday.

Although Tencent is no stranger to litigation, the NGO’s lawsuit brings concerns about gaming addiction among minors in China back into the public spotlight.

The country’s updated Minors Protection Law added a chapter dedicated to online protection that bans Internet operators from offering products and services that may cause addiction.

While China has some of the strictest gaming regulations in the world, that has not stopped kids from using creative workarounds to play their favourite games and rack up huge bills from in-game spending.

Honour Of Kings is Tencent’s most successful mobile game. It is also the world’s first game, on any platform, to average more than 100 million users a day – equivalent to the combined population of the UK and Canada.

Despite its broad success, fantasy role-playing game Honour of Kings has been branded as a “poison” and “drug” by Chinese state media. It has been linked to a string of problems and tragedies.

In response, Tencent has implemented verification systems on the game, which checks the real name ID of the users as well as limiting playing time and spending by users under 18 years old.

Still, BCLARC’s lawsuit, if successful, could result in heavy penalties against Tencent, according to Xia Hailong of Shanghai Shenlun law firm.