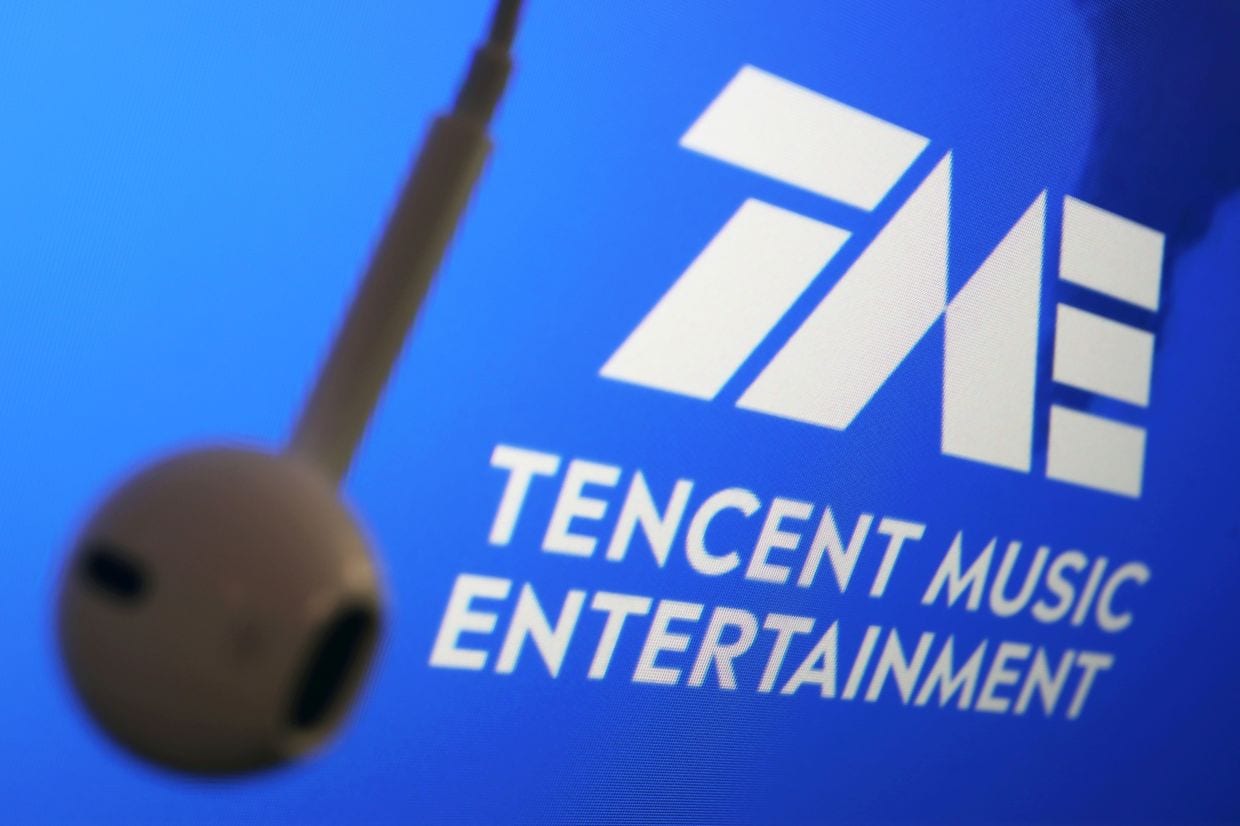 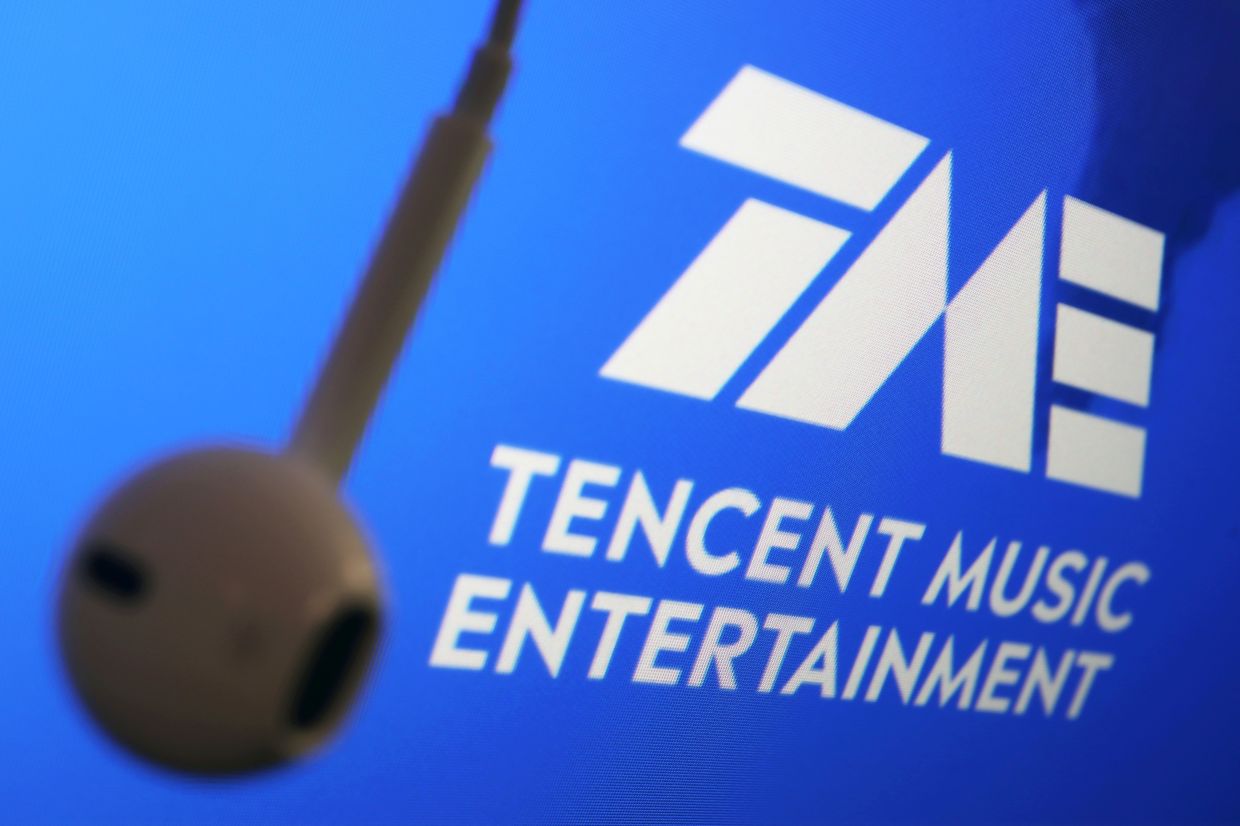 Chinese regulators are set to order Tencent Holdings Ltd. to give up exclusive rights to music labels, Reuters reported, citing people with knowledge of the matter.

The company will also receive a 500,000 yuan (RM323,640) fine for misreporting the acquisition of two apps, according to the report. The penalties are the result of an investigation by the State Administration of Market Regulation into affiliate Tencent Music Entertainment Group.

SAMR, Tencent and TME didn’t respond to Reuters’ requests for comment on Monday.

The move comes as Beijing accelerates a campaign to curtail the growing influence of China’s powerful internet corporations over every aspect of Chinese life from online shopping to chatting and ride-hailing.

That crackdown has already led to a record antitrust fine against fellow giant Alibaba Group Holding Ltd. and is now extending into the arena of data security, with Xi Jinping’s government said to be exploring a number of models and actions to open up their information hoards.

China’s antitrust watchdog in 2019 began an investigation into Tencent’s dealings with the world’s three biggest record labels but the probe was suspended, which rivals complained jacked up prices for music in the world’s No. 2 economy.

But the probe was suspended in 2020, people familiar with the matter told Bloomberg News last February, and two record labels signed competing deals with Netease Inc.

Tencent Music has long held a commanding lead in Chinese music through exclusive rights to a major chunk of Universal Music Group, Sony Music Entertainment and Warner Music Group Corp.’s catalogs, which it then sublicenses to smaller platforms including those operated by NetEase, Alibaba and Xiaomi Corp.

That dominance was weakened when NetEase struck deals to directly license songs from Universal and Sony.

Rugby: Rugby-Four Scots in team for Lions opener against Japan

Poland’s Tusk says he will leave role of EPP president