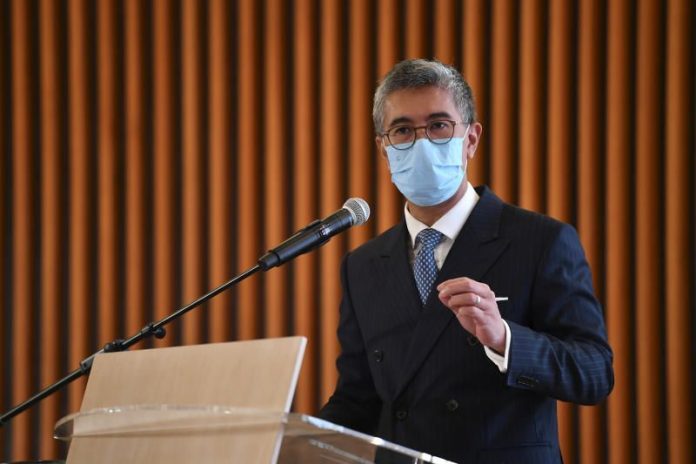 KUALA LUMPUR (Bernama): Payment of additional assistance under the Bantuan Prihatin Rakyat (BPR) to 8.4 million eligible recipients will be made in stages, starting Wednesday (June 30), involving an allocation of RM2.1bil.

“Payments to all recipients are made from June 30 to July 2 by being credited directly into their accounts.

“For recipients who do not have a bank account, payment is made in cash, from today, through Bank Simpanan Nasional (BSN) branches, and the bank will issue a standard operating procedure (SOP) guide from time to time,” he said in a statement today.

Payment for recipients in the interior of Sabah and Sarawak who do not have a bank account will be made in cash, together with the BPR Phase Three payment through BSN, in collaboration with the Inland Revenue Board and the Treasury in both states in the near future.

The BPR is a cash assistance initiative introduced by the government to benefit the B40 group, with Phase One and Phase Two payments amounting to RM4.68bil paid to 8.4 million recipients in February and May respectively.

On May 31, the government announced the Supplementary Strategic Programme to Empower the People and Economy (Pemerkasa Plus) to alleviate challenges, especially during the implementation of the lockdown, by improving the BPR initiative.

Tengku Zafrul said that taking into account the Phase One, Phase Two and additional BPR payments, the cash assistance provided to date, to almost 8.4 million recipients, amounted to RM6.78bil, while the expected Phase Three payments in September were estimated at RM2.32bil.

“In total, an allocation of RM9.1bil has been provided by the government for the implementation of BPR which has been and will be channelled to the B40 group,” he said. – Bernama

Covid-19: A number of MPs but to get examined forward of Dewan Rakyat assembly,...