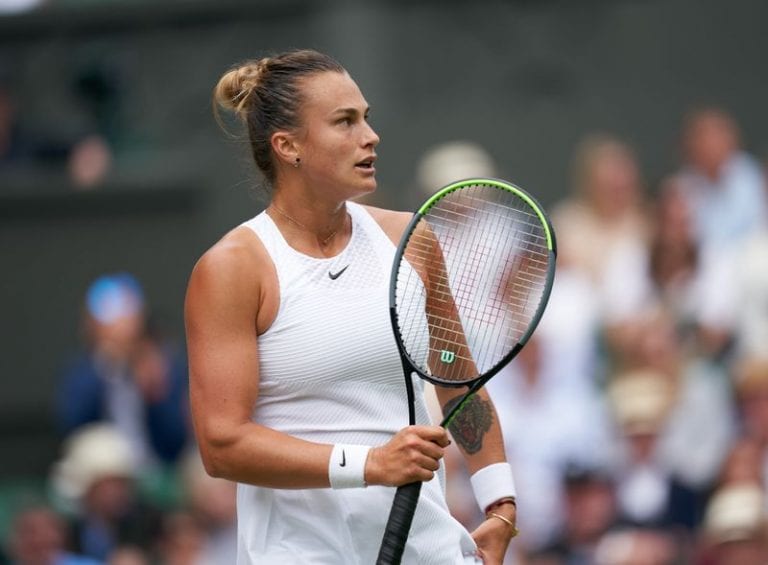 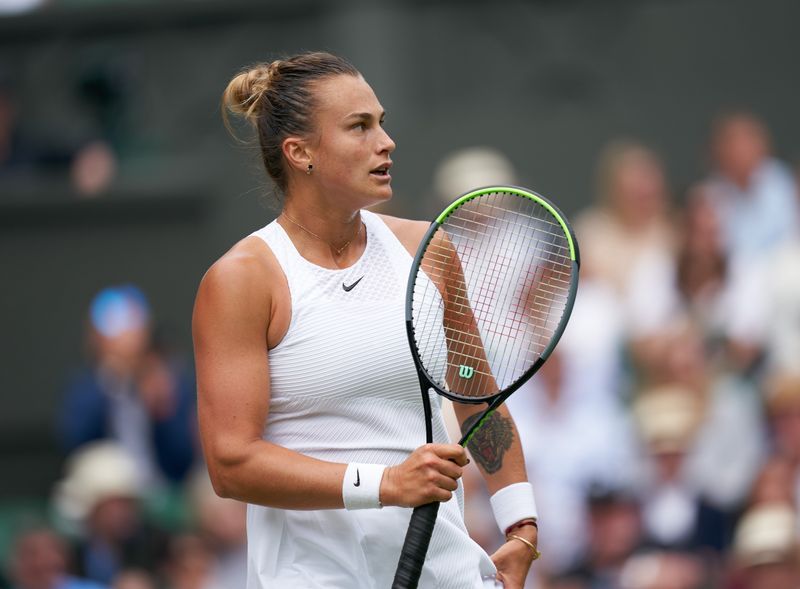 TOKYO (Reuters) – Fresh from her breakthrough Grand Slam performance at Wimbledon, world number three Aryna Sabalenka is heading to the 2020 Olympics determined to win a medal for Belarus and says she has no reason to fear any of her rivals in Tokyo.

The 23-year-old has won 10 titles on the WTA Tour but had never crossed the fourth round at a Grand Slam before this month’s Wimbledon, where she made it to the semi-finals before losing in three sets to Czech Karolina Pliskova.

World number one Ash Barty of Australia and home hope Naomi Osaka, who is ranked second and won four of the last six Grand Slams held on hardcourts, are expected to be Sabalenka’s main challengers at the Ariake Tennis Park.

“I will do everything I can to make this dream (come) true,” she said, adding that just thinking about the Olympics gave her goosebumps.

“I am looking forward to the fights. This is something really unbelievable. I’m not afraid of anybody.”