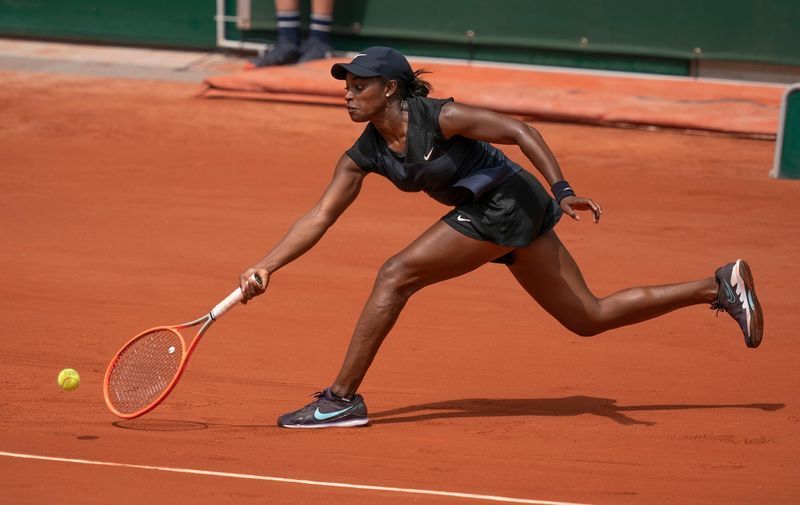 PARIS (Reuters) – Former U.S. Open champion Sloane Stephens overcame an attacking Karolina Muchova at the French Open on Saturday, ousting the Czech 18th seed with a 6-3 7-5 victory and progressing to the fourth round.

Former world number three Stephens, who reached the final at Roland Garros in 2018, has slipped down the rankings to 59th currently. But the 28-year-old’s experience and consistency enabled her to fend off the challenge from Muchova, four years her junior.

Australian Open semi-finalist Muchova had plenty of problems on her serve in the early stages of the match, and a lone break in the fourth game was enough for the American, who won her home major in 2017, to take the opening set on the Simonne Mathieu court.

After a double exchange of breaks in the second set, Stephens then took a third break to seal the win and set up a clash against either Czech Barbora Krejcikova or fifth-seeded Ukrainian Elina Svitolina.

Online privacy and profit clash with fortunes at stake

What awaits us with Android 13