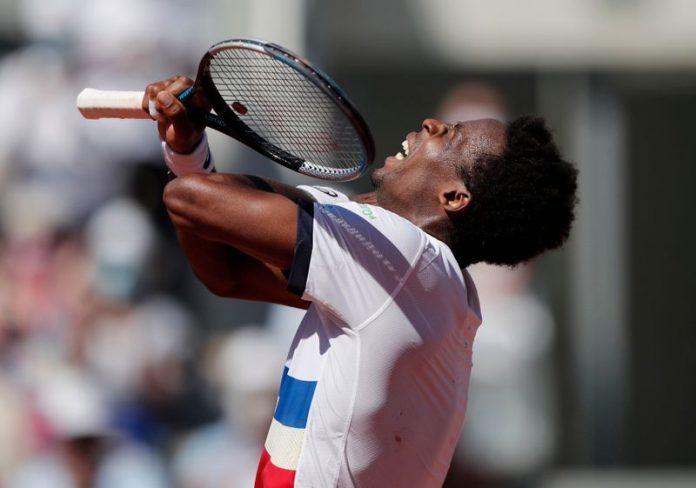 PARIS (Reuters) – Only three French men reached the second round of the French Open in their worst collective performance since tennis turned professional in 1968.

Enzo Couacaud, 26, made the most of a wildcard as he beat Egor Gerasimov on Sunday before being joined by veterans Gael Monfils and Richard Gasquet, who beat compatriot Hugo Gaston, on Tuesday.

The trio are all that is left of the French male contingent, who started the tournament with 18 players.

The previous worst performance by France’s men came in 2000 and last year when only four qualified for the second round.

Should Monfils, Gasquet and Couacaud fail to win their second-round matches, it would be the first time in the Open era that no French man features in the third round at Roland Garros.

The last French male player to win the French Open was Yannick Noah in 1983.