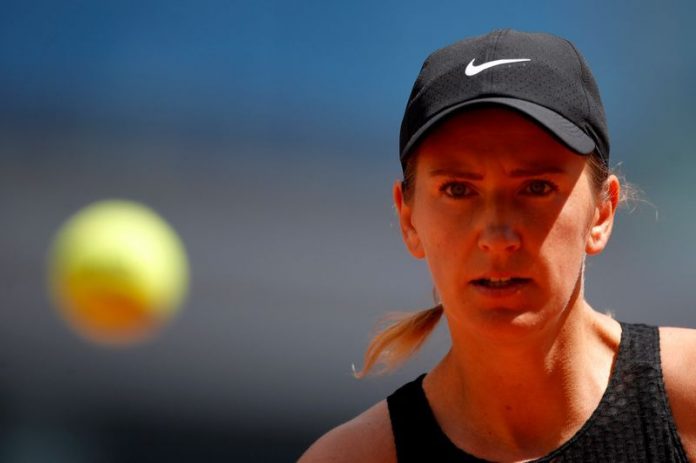 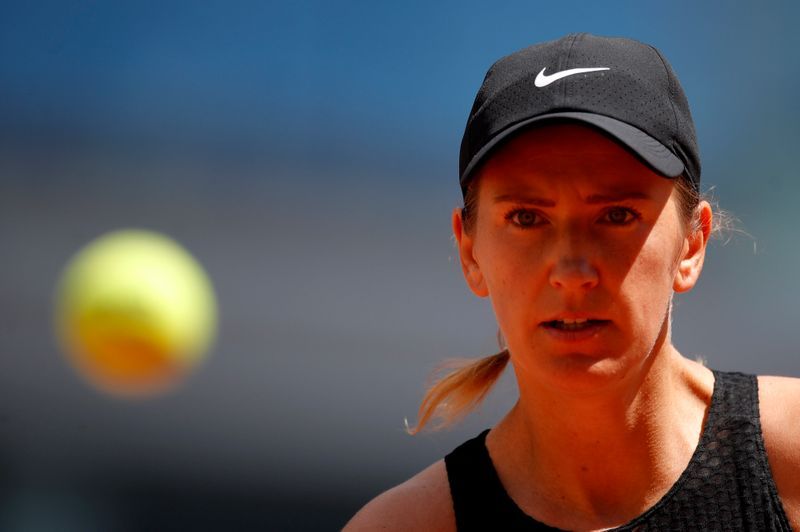 PARIS (Reuters) – Former world number one Victoria Azarenka criticised French Open organisers on Sunday for scheduling men’s matches in all but one of the night slots so far this year.

The two-time Grand Slam champion also said practice courts were not prepared properly and complained that organisers of the claycourt major were unhelpful.

So far, six of the seven night sessions, for which Amazon have the exclusive television broadcasting rights in France, have featured men’s matches, with only Serena Williams being asked to take the court shortly before sunset.

The session, in place for the first time, is being played in an empty stadium because of the nine p.m. local curfew due to the COVID-19 pandemic.

“What concerns me is that when somebody from the French federation are continuously trying to say that there’s equality and only pointing to prize money, which is true. Everything else, I wouldn’t even agree for a little with that. And that’s disappointing,” Azarenka told a news conference after her fourth-round defeat, later adding that she was not targeting a specific person.

“I think there is enough examples over the years where we’ve heard remarks towards women, where we’ve seen two women’s semi-final matches playing on the outside courts,” the Belarusian added.

“I think sometimes you need to hold some people accountable for some of those things and not continuously point to the obvious of prize money.”

Asked how she would have reacted if asked to play in a night session here, she said: “I will answer that whenever I will be asked if I would like to play a night session or not. Honestly, that would be already a step forward.”

The U.S. and Australian Opens also have night sessions but, unlike the French Open, they feature more than one match.

Azarenka, beaten 5-7 6-3 6-2 by Russian Anastasia Pavlyuchenkova, also said of Roland Garros: “I just think that in general sometimes things here are made a bit too complicated.

“And it has nothing to do with today’s match. It’s just honestly a bit frustrating every time you’re trying to deal with the organisation here, it’s becoming ‘pas possible’. Everything you hear is ‘pas possible’.

“It has nothing to do with the outcome today or the other day. When you’re coming to warm up before the match, the court is completely wet where it’s kind of dangerous to move.

“I just have a genuine question, Why? Why can it not be ready when people know somebody is coming to practise, players are going to warm up? I don’t understand why simple things like this are not in place.”

The French Tennis Federation (FFT), who organise the tournament, were not immediately available for comment.

Domestic user power tariffs will not go up, says PM