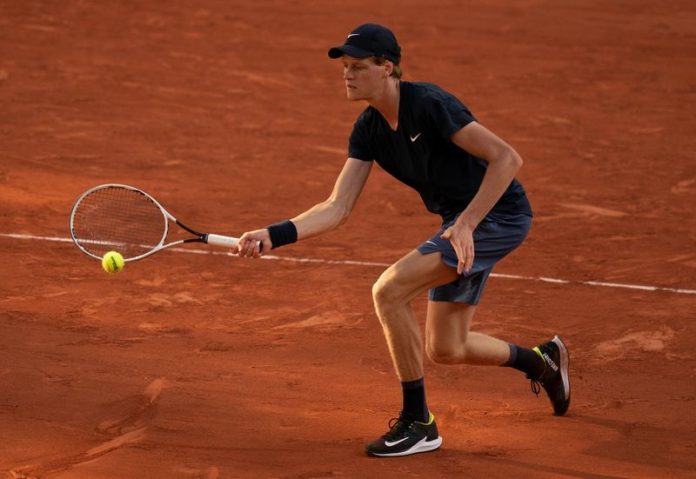 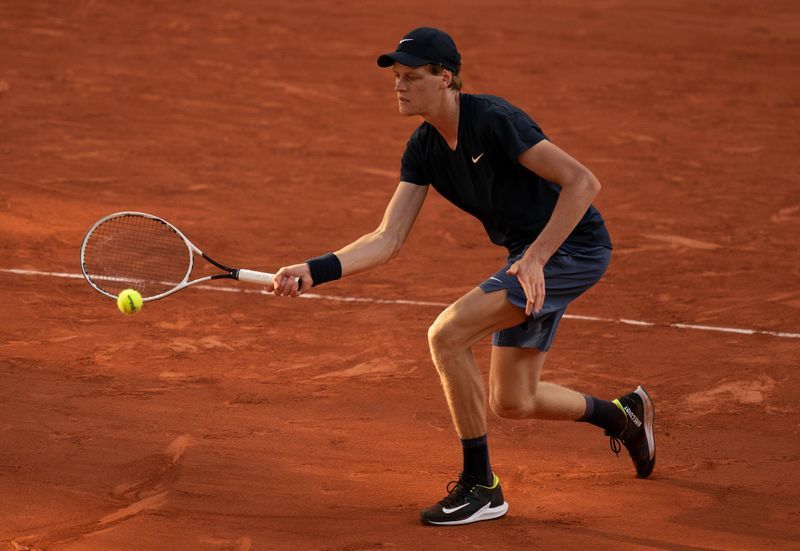 PARIS (Reuters) – Jannik Sinner has been hailed as the future of tennis, but the Italian teenager was handed another masterclass by the old guard in the form a 7-5 6-3 6-0 defeat by Rafael Nadal in the fourth round of the French Open on Monday.

The 19-year-old Sinner, seeded 18th in Paris, said that beating one of the ‘Big Three’ – Nadal, Novak Djokovic or Roger Federer – was a mental challenge.

Sinner led Nadal 5-3 in the opening set but just when it looked like he could be the first player in two years to take a set off the 13-time French Open champion at Roland Garros, the door slammed shut and Nadal went 7-5 4-0 up.

According to Sinner, winning the opening set would have not meant much anyway.

“Maybe I would have won the first set, but you still have to win two more sets, so the way is long. I think mentally he’s very strong. That’s what I’m trying to do, as well, staying strong. I’m trying to don’t give him any free space,” he said.

“Obviously when you play against top guys like him, Rafa, Roger, or Novak, it’s tough to play against them because they are very strong mentally, which I think we have seen today as well. Novak against Lorenzo (Musetti), coming back from two sets to love,” he added, referring to fellow teenager and compatriot Musetti’s collapse after winning the first two sets against world number one Djokovic.

Now it’s back to the drawing board for Sinner.

“I’m excited to play against him, because it’s a huge test. On the other hand, today’s match gives me the answer that I already knew, that the way is still very long,” he said.