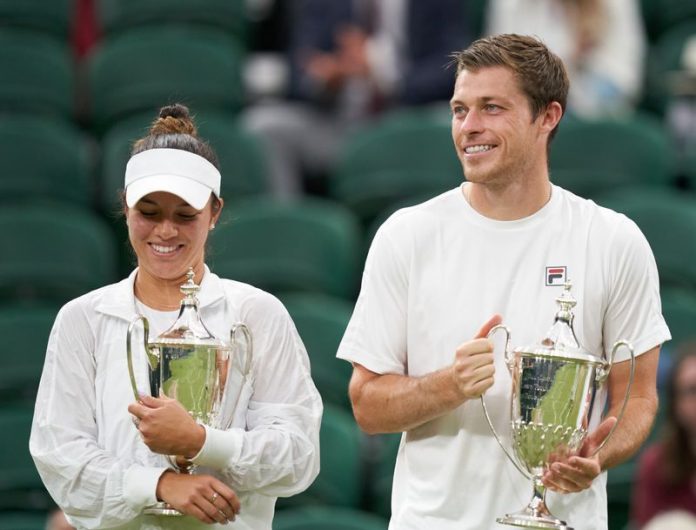 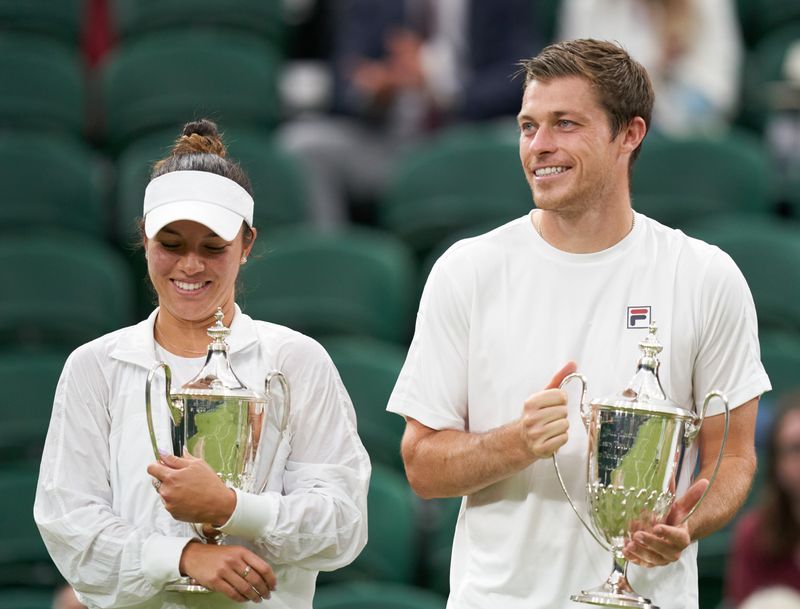 LONDON (Reuters) – Britain welcomed a new Grand Slam champion in the form of Neal Skupski as he partnered American Desirae Krawczyk to the mixed doubles title at Wimbledon on Sunday.

It was Krawczyk’s second successive Grand Slam success after she and Salisbury won the French Open in June.

Dart and Salisbury were hoping to become the first all-British pair to win the mixed doubles event at Wimbledon since Jo Durie and Jeremy Bates in 1987.

Britain warns Russia of sanctions on Kremlin-linked people and businesses