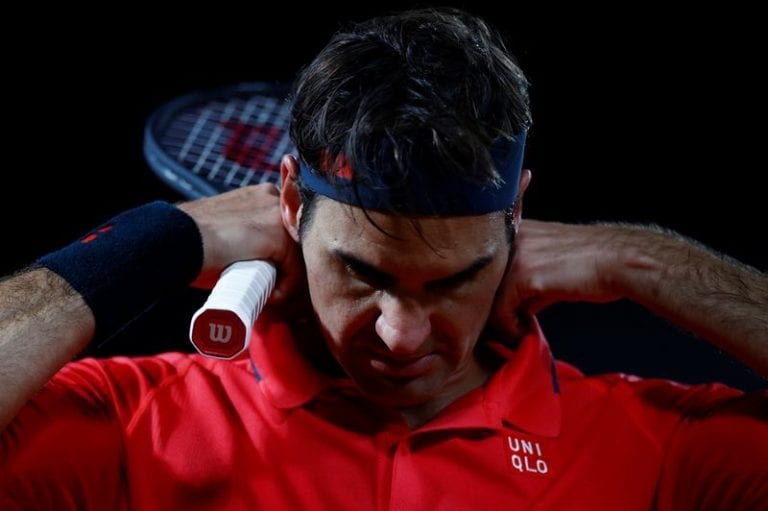 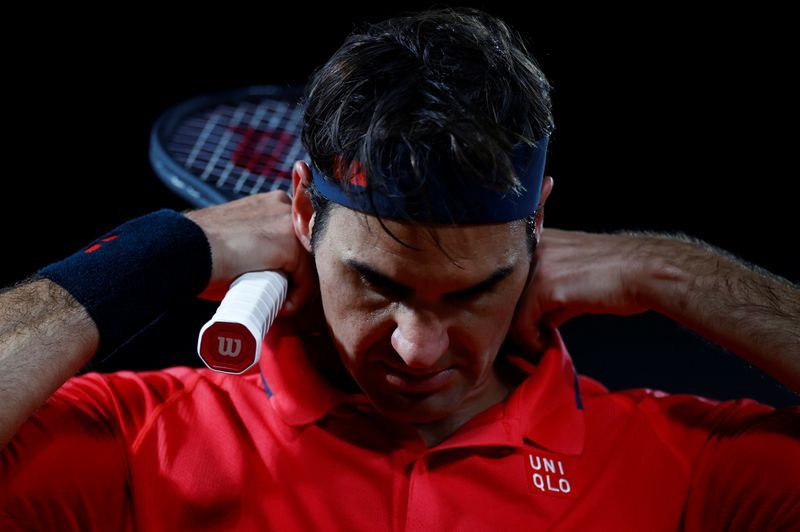 PARIS (Reuters) – Former world number one Roger Federer has withdrawn from the French Open a day after winning his third-round match, organisers said on Sunday.

“After discussions with my team, I decided that I should withdraw from the French Open today. After two knee operations and more than a year of rehabilitation, it’s important that I listen to my body and not rush back into competition,” 20-time Grand Slam champion Federer said in a statement released by the French tennis federation.