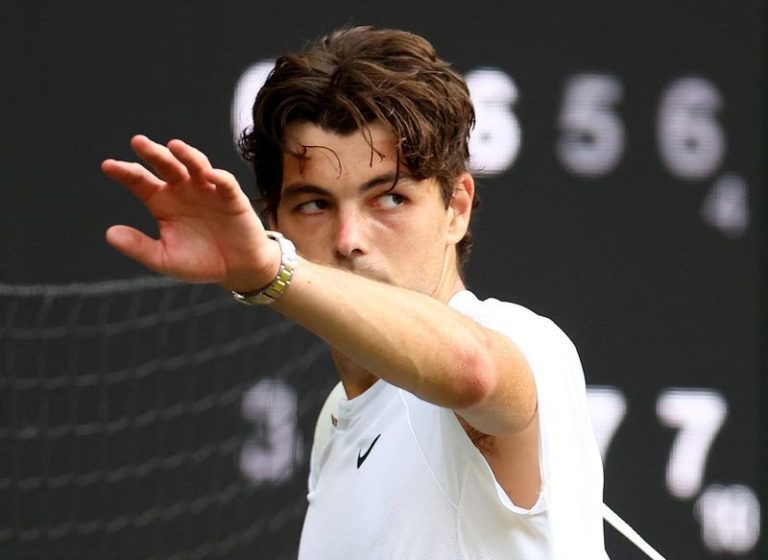 (Reuters) – Taylor Fritz has rejected ideas from followers that Rafa Nadal ought to have retired from their Wimbledon quarter-final because of harm and let the American progress to the semis.

On Thursday, the injured Spaniard pulled out of his semi-final towards Nick Kyrgios.

In response to a touch upon Instagram saying Nadal ought to have let him advance, Fritz wrote, “Nah not looking for handouts, if I could not beat him then I do not should be in semis … easy as that.”

The 24-year-old, who collected his first Masters 1000 crown by beating an injured Nadal at Indian Wells earlier this 12 months, stated the Wimbledon defeat was probably the most painful of his profession.