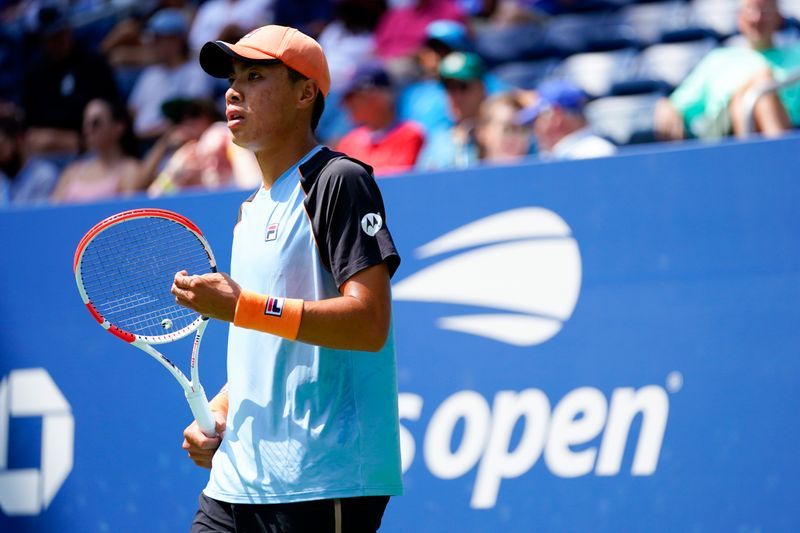 The 20-year-old tamed his 6’10” compatriot’s fearsome serve, while Isner contributed to his own downfall with 28 unforced errors.

It was the second year in a row that Isner, the top-seeded American in the men’s singles draw, exited in the first round at Flushing Meadows.

In their third meeting in 2021, world number 84 Nakashima knew what to expect and executed his game plan well to record his second win over Isner in five weeks.

Nakashima will next face a qualifier — either Cem Ilkel of Turkey or Alex Molcan of Slovakia — as he bids to reach the third round of a slam for the first time.

Gold rises above $1,800 as dollar dips on doubts Fed will taper soon