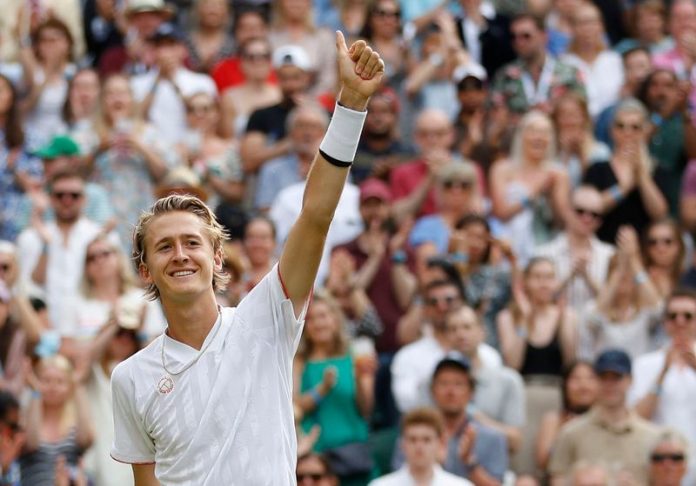 A few days after his older sister Nelly won the women’s PGA Championship to become the world’s top-ranked golfer, Korda maintained a fine family tradition with a superb display.

Striking the ball crisply from the baseline and serving powerfully, Korda kept Evans under control to keep the home fans quiet and claim a relatively comfortable victory.

The world number 50, coached by his father Petr Korda, a former world number two and 1998 Australian Open champion, suffered a dip when Evans hit back to take the second set.

But he was the dominant player throughout and struck 51 winners on his way to his second Grand Slam fourth round, having made his breakthrough by doing the same at the 2020 French Open.

To go one stage further he must get past big-hitting Russian Karen Khachanov, the 25th seed, on Monday.

Evans was one of three British men to reach the third round along with Andy Murray and Cameron Norrie.

It was the first time since 1999 that had happened.

Johor and Penang ready to reconvene when possible