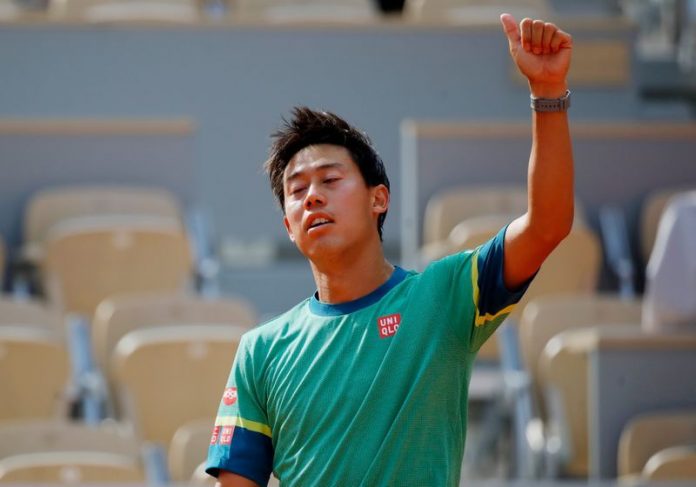 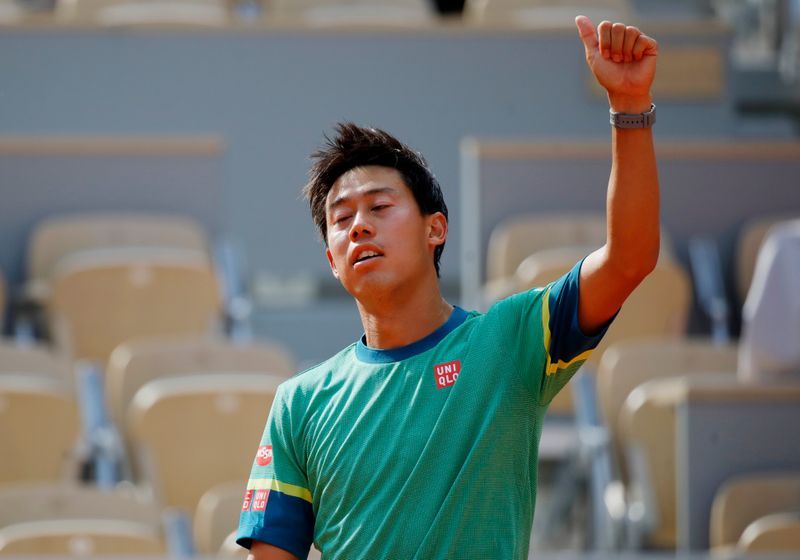 The 31-year-old, three times a quarter-finalist at Roland Garros, scripted a comeback win against Italian Alessandro Giannessi on Sunday and repeated the feat against Khachanov, improving to 26-7 in matches that go to five sets.

“I just tried to stay calm. Losing the third set was hard,” Nishikori said in his on-court interview. “Playing aggressive tennis was the key to win.

“Trust me, I hate playing five sets. I’m not doing this on purpose.”

Nishikori wasted three breakpoint opportunities to take the lead in the deciding set and finally managed to break Khachanov’s serve to love in the last game, converting his first matchpoint with his 57th winner.

Next up for the Japanese will be Swiss world number 150 Henri Laaksonen, who ousted Spaniard 11th seed Roberto Bautista Agut with a 6-3 2-6 6-3 6-2 victory.

Friends at first sniff: How people are drawn to others who smell like them