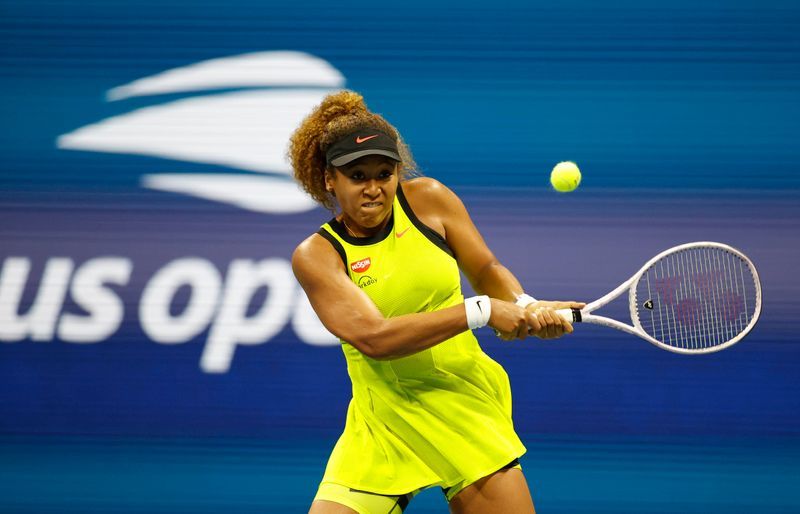 NEW YORK (Reuters) – Defending champion Naomi Osaka advanced to the U.S. Open third round after Serbian qualifier Olga Danilovic withdrew ahead of their second-round match on Wednesday due to illness, tournament organisers said.

The Japanese third seed and world number 145 Danilovic, who was competing in her first U.S. Open main draw, were scheduled to be the day’s second match in Arthur Ashe Stadium.

“I am so sad to have to (withdraw) from my match this morning,” Danilovic wrote on social media.

“I have been feeling unwell these past few days dealing with a non-Covid related viral illness. I was really looking forward to playing against Naomi on Arthur Ashe Stadium today, but not to be this time.”

Osaka will face Canada’s Leylah Fernandez or Estonian Kaia Kanepi in the third round.

(Reporting by Frank Pingue in Toronto, editing by Ed Osmond)