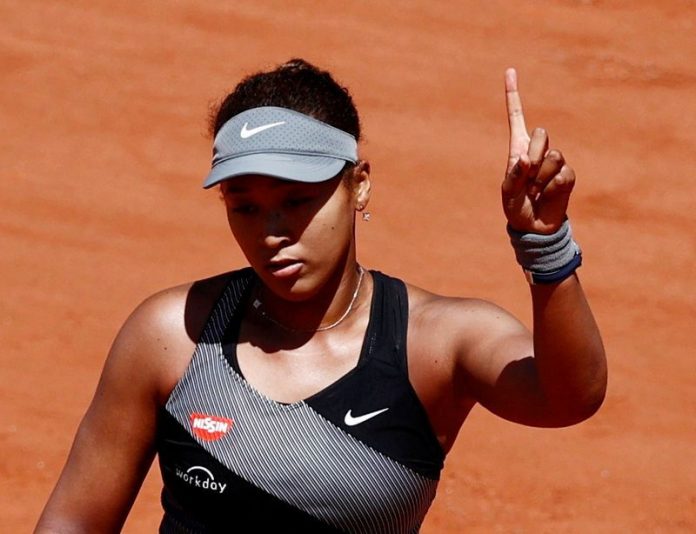 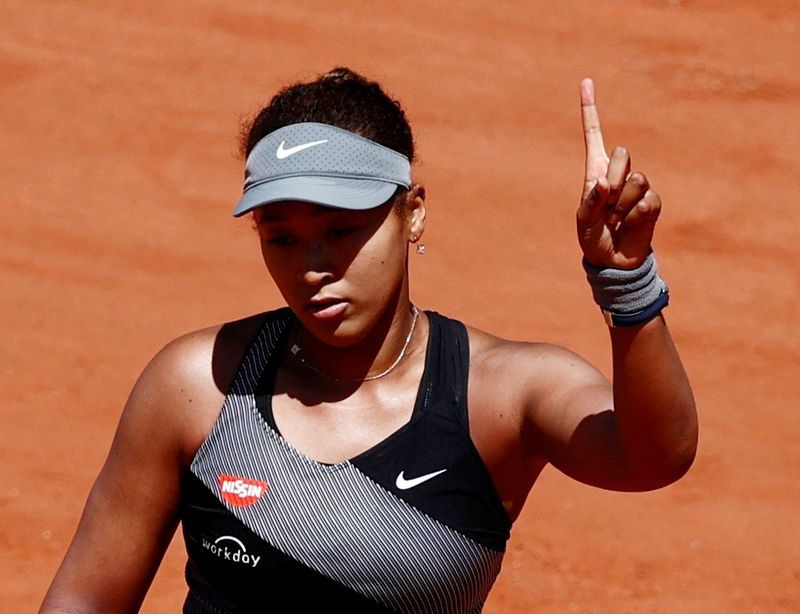 (Reuters) – Naomi Osaka on Saturday thanked her fans for their support after the four-time Grand Slam champion earlier this week withdrew from the French Open, citing mental health issues.

The Japanese player initially said she would not attend the tournament’s mandatory post-match press conferences, which she said put undue pressure on players.

The 23-year-old world No. 2 later announced she would not compete at all and revealed she had been suffering from bouts of depression for several years, leading to an outpouring of support.

“Just want to thank you for all the love,” she wrote in an Instagram story.

“Haven’t been on my phone much but I wanted to hop on here and tell you all that I really appreciate it,” she said.

The International Tennis Federation has promised a comprehensive review on how players and media interact during tournaments, saying it takes mental health issues extremely seriously.

It is unclear whether Osaka will return to the game in time for Wimbledon, which begins later this month.

Osaka is one of the best-known and most marketable players in the game, and in the past has used her position to call attention to issues of police violence and racial inequality.