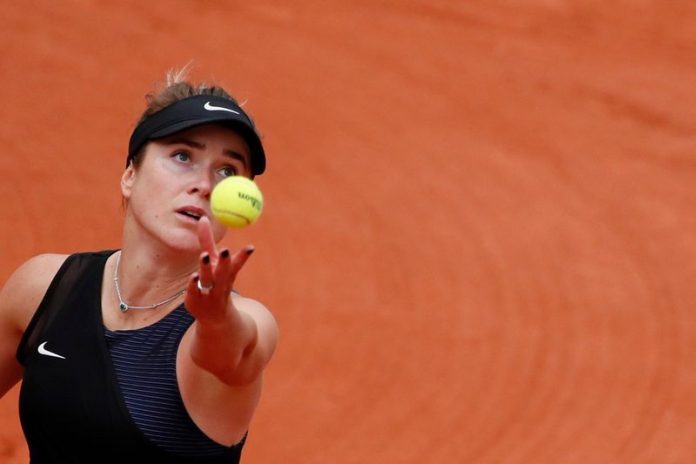 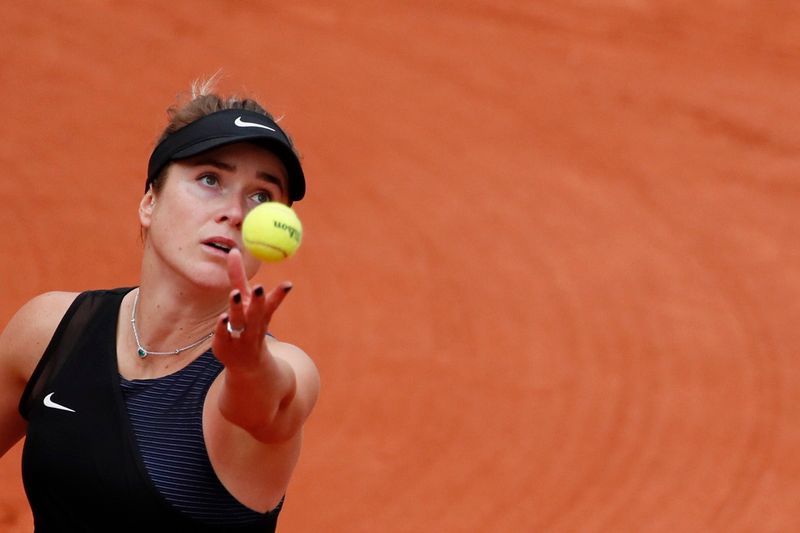 PARIS (Reuters) – Fifth seed Elina Svitolina crashed out of the French Open with a third-round 6-3 6-2 loss to 33rd-ranked Czech Barbora Krejcikova on Saturday, as the big names in the women’s draw continued to fall at the claycourt Grand Slam.

Roland Garros is already without its top three women’s seeds, and Ukrainian Svitolina joined them after failing to find a way to rein in the 25-year-old Krejcikova’s power-packed, attacking game in their first meeting.

Continuing her form from a maiden title-winning run in Strasbourg ahead of the French Open, Krejcikova broke Svitolina’s serve three times in each set to cruise to victory on the Philippe Chatrier court.

Krejcikova won the doubles title at Roland Garros in 2018 with Katerina Siniakova and has now extended her unbeaten run in singles to eight matches.

“I’m super happy that I can’t really believe it,” Krejcikova said in her on-court interview.

“I’m so happy that I was able to play my tennis, that my game plan was working. I think most of my shots have been actually amazing.

“It was so far I think my best match. I’m just really happy that I’m here, that I’m enjoying the game, that I’m entertaining the crowd.”

The highlight of the two-hour contest was Krejcikova holding her serve for 5-3 in the opening set in a game with 13 deuces and lasting 21 minutes.

“I thought it was really a key maybe to the match,” Krejcikova told reporters. “After that I just did better and I broke.”

She hit 38 winners to Svitolina’s 20 and set up a fourth-round clash against former U.S. Open champion Sloane Stephens, who ousted Czech 18th seed Karolina Muchova with a 6-3 7-5 victory. [L2N2NN06A]