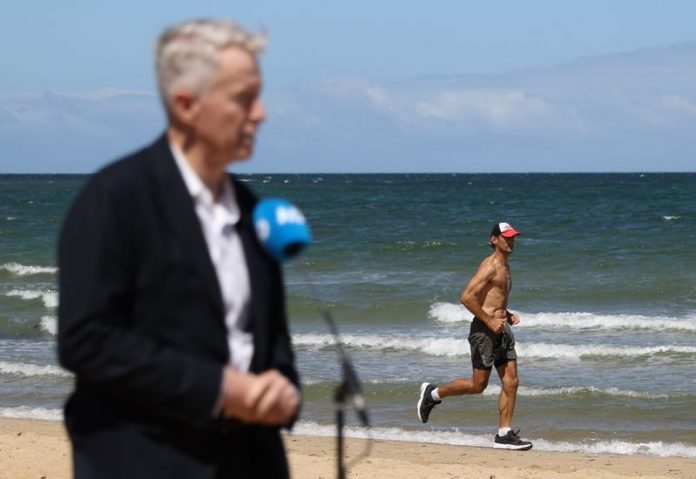 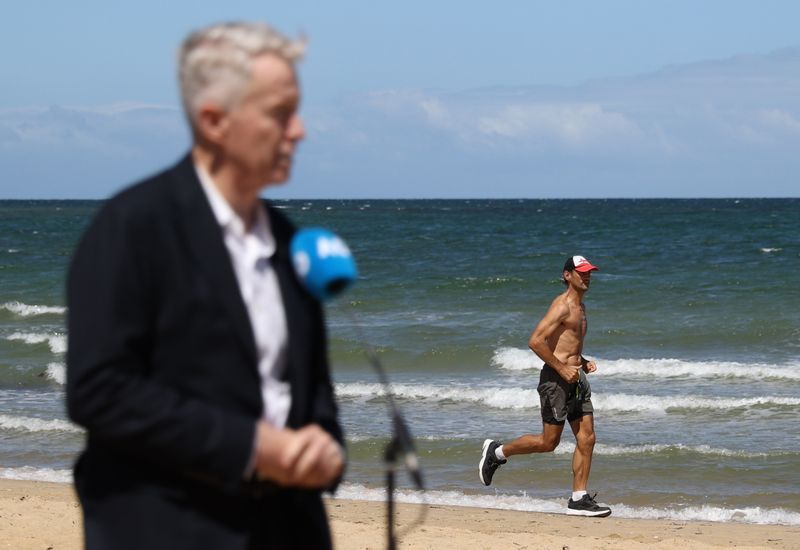 (Reuters) – Australian Open tournament director Craig Tiley said players would be unwilling to go through two weeks of hotel quarantine ahead of next year’s Grand Slam but he is confident the tournament will go ahead as scheduled.

All players arriving in Australia for the tournament earlier this year had to spend 14 days in quarantine before they were allowed out to play, and those requirements, designed to keep the new coronavirus out of the country, remain in place.

Tiley said tennis players had been playing at tournaments in other countries without such strict restrictions and demanding they undergo strict quarantine before next January’s Australian Open would be “a tough ask”.

“Whether or not the playing group accepts that remains to be seen,” he told Melbourne’s 3AW radio on Wednesday.

“At this point, in our initial conversations with them, that’s not something they’re going to be open to, simply because that’s not what they’re currently doing around the world.

“If the conditions are as they are today, we may not be able to get the players to accept them.”

The Australian Formula One Grand Prix and MotoGP round, both due to take place in the state of Victoria, were cancelled for the second successive year on Tuesday because of the logistical problems caused by the border controls.

Victoria’s Sports Minister Martin Pakula said on Tuesday he was confident the country’s vaccine roll-out, which has been one of the slowest in the developed world, would be accelerated to the extent that restrictions would not impact the Grand Slam.

Tiley said the professional tours had agreed to hold off on agreeing their 2022 schedules until the end of September to allow Australian Open organisers to get an indication from government of what the entry requirements might be in January.

Perodua aiming to have 70% of its dealerships being made up of 3S centres...

Cricket: Cricket-Pakistan’s Nawaz ruled out of Australia tests with injury