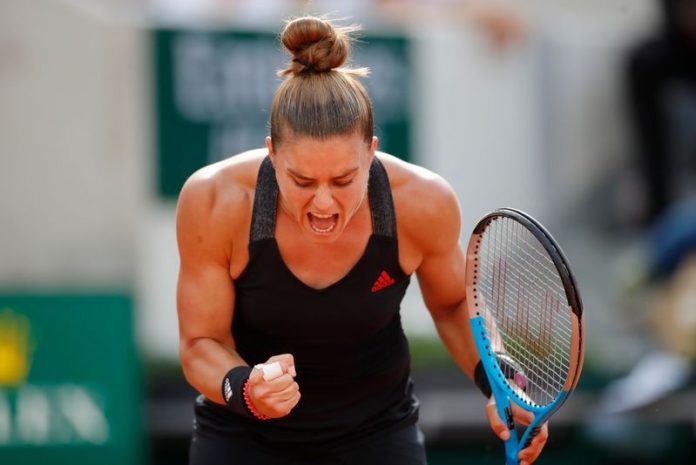 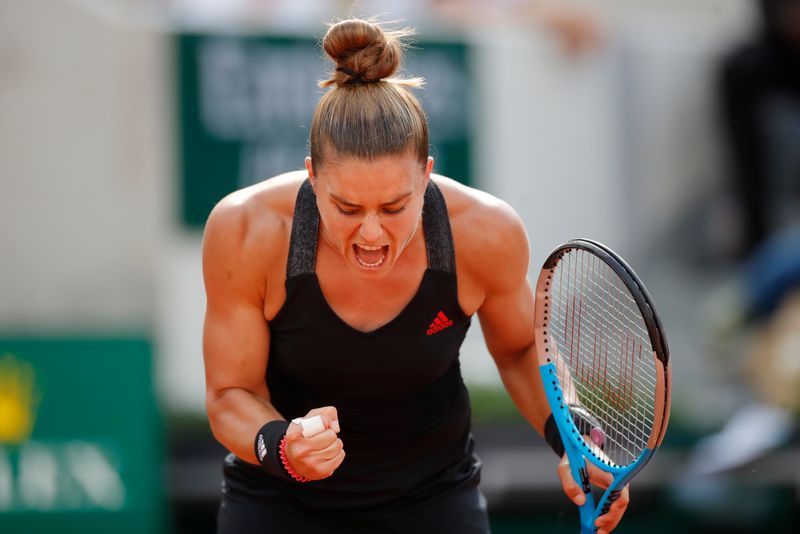 A wasteful Kenin, who reached last year’s final at Roland Garros, managed to hold just two service games and cut a frustrated figure on the Suzanne Lenglen court, constantly muttering to herself but unable to solve her problems.

Kenin, who played with taping on her left inner thigh, committed nine double faults and made 32 unforced errors in the contest – the last of them when she sent a shot long on the second match point.

Sakkari, the 17th seed, had lost both her previous matches in majors against the 2020 Australian Open winner, and will meet either Polish defending champion Iga Swiatek or unseeded world No.81 Marta Kostyuk of Ukraine for a place in the semi-finals.