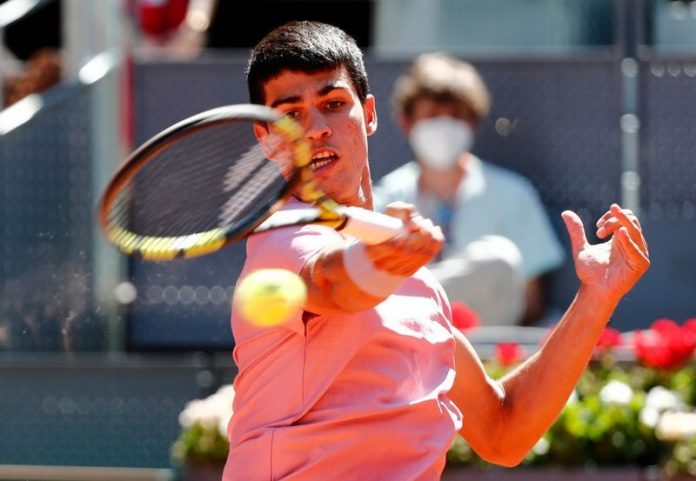 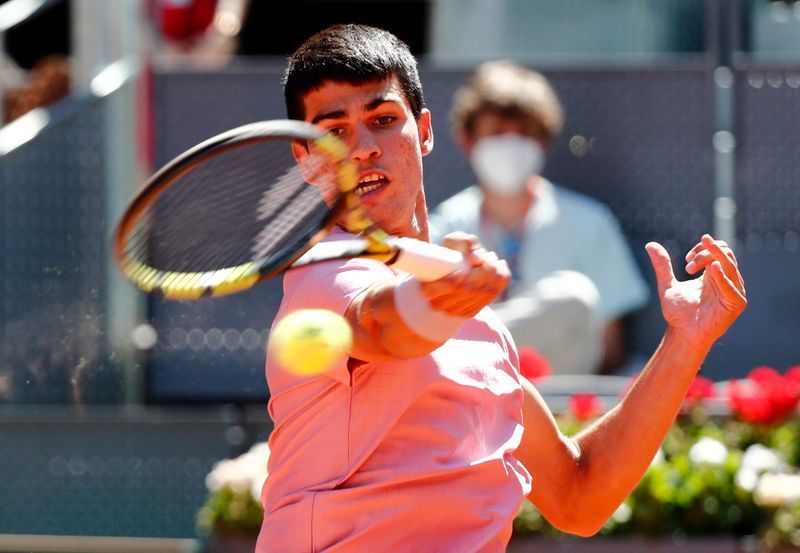 With a self-confidence belying his 18 years of age, Alcaraz peppered Court 14 with 27 winners in a one-sided encounter.

World number 97 Alcaraz, the youngest player in the top 100 of the ATP rankings, reached the second round of a major at the Australian Open earlier this year.

What are the Covid rules in schools and will they stay open this term?