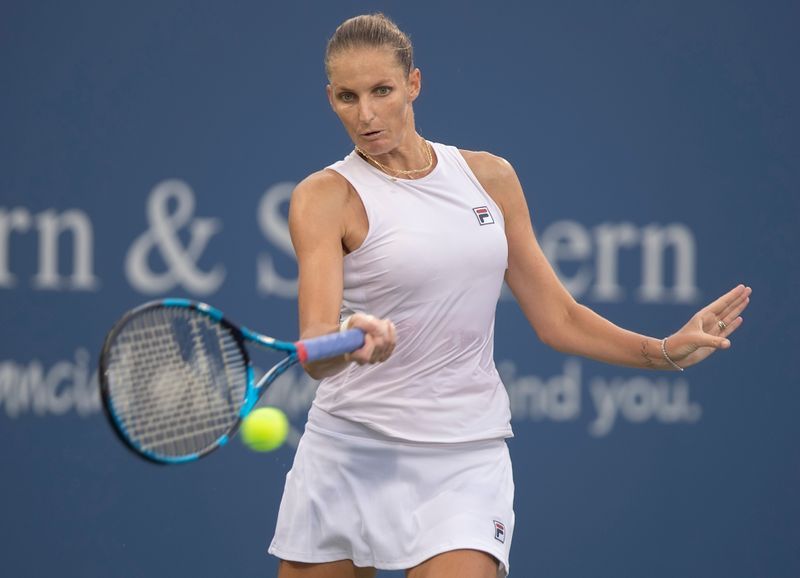 NEW YORK (Reuters) – Highlights of the second day at the U.S. Open, the last Grand Slam tournament of the year, at Flushing Meadows on Tuesday (all times GMT):

‘Perfectionist’ Osaka keen to change mindset at US Open and beyond

After year away, excited fans return to U.S. Open but confront long lines

Man in trouble with cops after lying on Facebook that he was falsely tested...