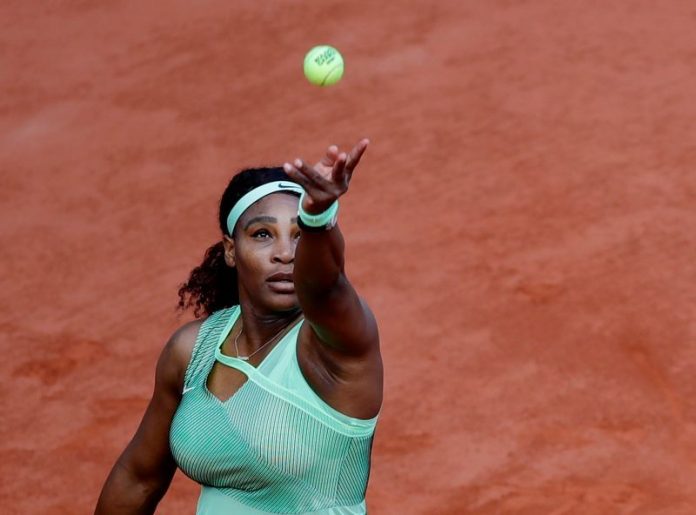 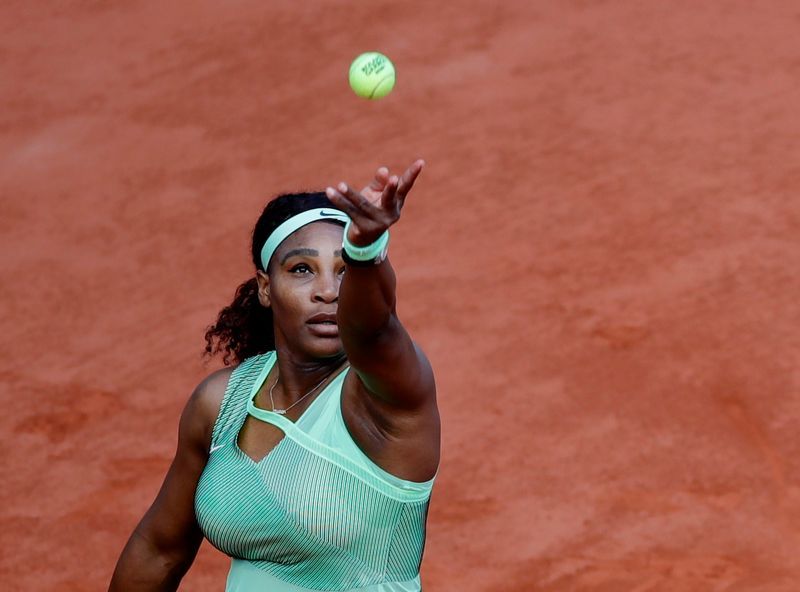 PARIS (Reuters) – American Serena Williams was knocked out in the fourth round of the French Open by Kazakhstan’s Elena Rybakina on Sunday, losing 6-3 7-5 to the 21st seed.

Williams, 39, was below her best as her wait for a record-equalling 24th Grand Slam singles title went on.