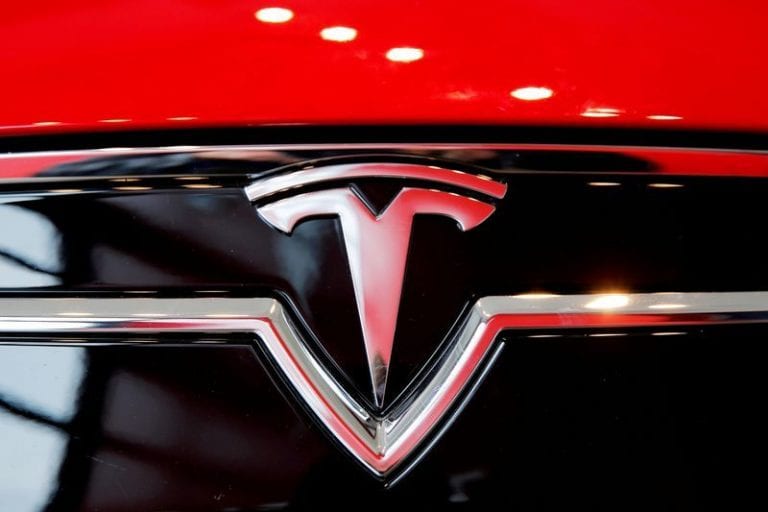 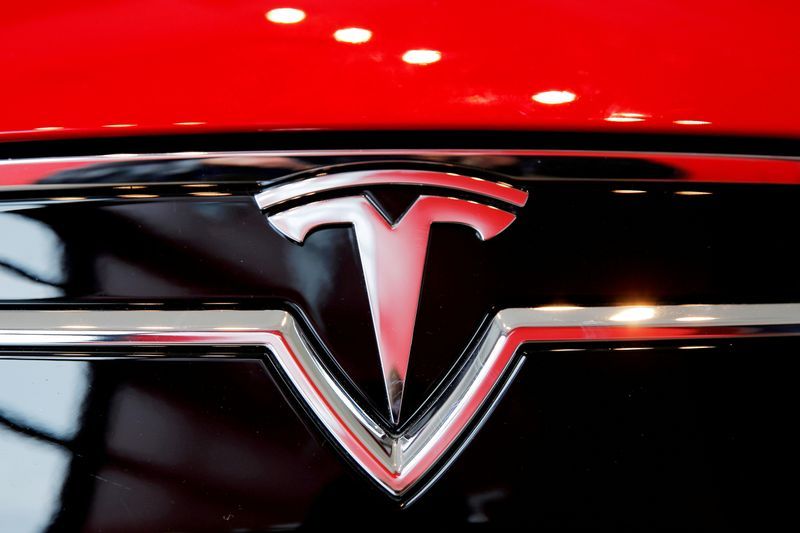 BERKELEY, California (Reuters) -Tesla Inc said on Saturday it has introduced an option for some customers to subscribe to its advanced driver assistance software, dubbed “Full Self-Driving capability”, for $199 per month, instead of paying $10,000 upfront.

Tesla has previously said its subscription service would generate recurring revenue and expand the customer base for pricy features including lane changing on highways and parking assistance.

But the U.S. electric carmaker reiterated on Saturday that the current features “do not make the vehicle autonomous,” adding they “require a fully attentive driver, who has their hands on the wheel.””FSD capability subscriptions are currently available to eligible vehicles in the United States. Check your Tesla app for updates on availability in other regions,” Tesla said on its website.

Tesla’s CFO Zachary Kirkhorn said in April that its planned subscription service would generate recurring revenue for the company, although “there could be a period of time in which cash reduces in the near term.”

“If … you look at the number of customers who did not purchase FSD upfront or on a lease and maybe want to experiment with FSD, this is a great option for them,” he said during an earnings call in April.

Tesla said the subscription service is available in vehicles equipped with Full Self-Driving computer 3.0 or above. It told customers that upgrading to the new hardware will cost $1,500.

Tesla Chief Executive Elon Musk forecast in 2019 that robotaxis with no human drivers would be available in some U.S. markets in 2020. In March, Tesla told a California regulator that it may not achieve full self-driving technology by the end of this year.

Tesla has been testing its new semi-autonomous driving software for city streets and last week released “FSD Beta v9” to a limited number of customers.