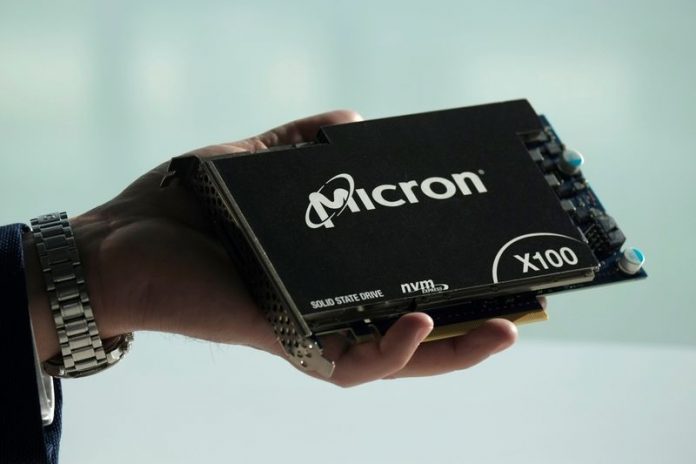 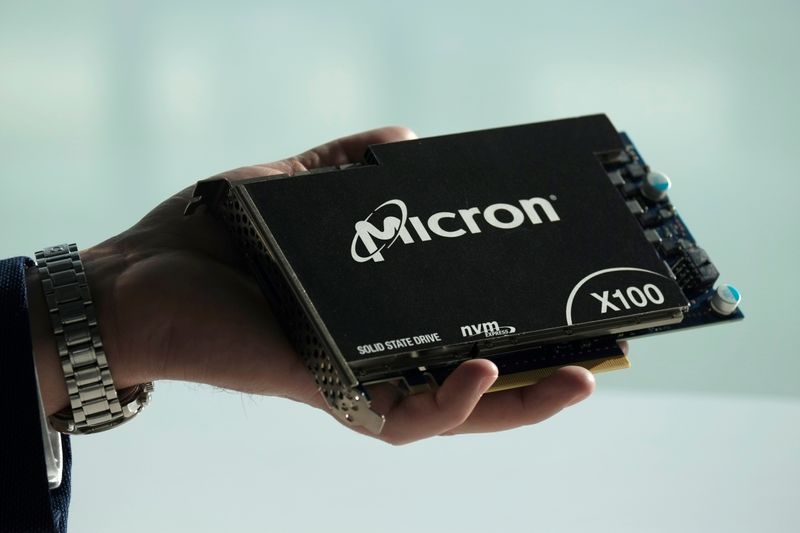 Micron in March had said it would sell that facility, as it confirmed plans to end production of a certain type of memory chip made there exclusively.

Texas Instruments said it plans to deploy its own technologies at Lehi, adding that it would offer workers at the site the opportunity to become its employees.

Shares in Micron were down about 2% in extended trading, while those in Texas Instruments were nearly flat.

“This investment … is part of our long-term capacity planning,” Texas Instruments Chief Executive Officer Rich Templeton said in a statement.

(Reporting by Praveen Paramasivam in Bengaluru; Editing by Ramakrishnan M.)