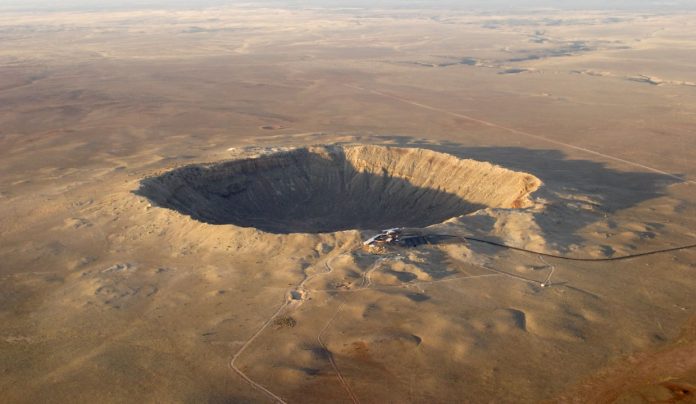 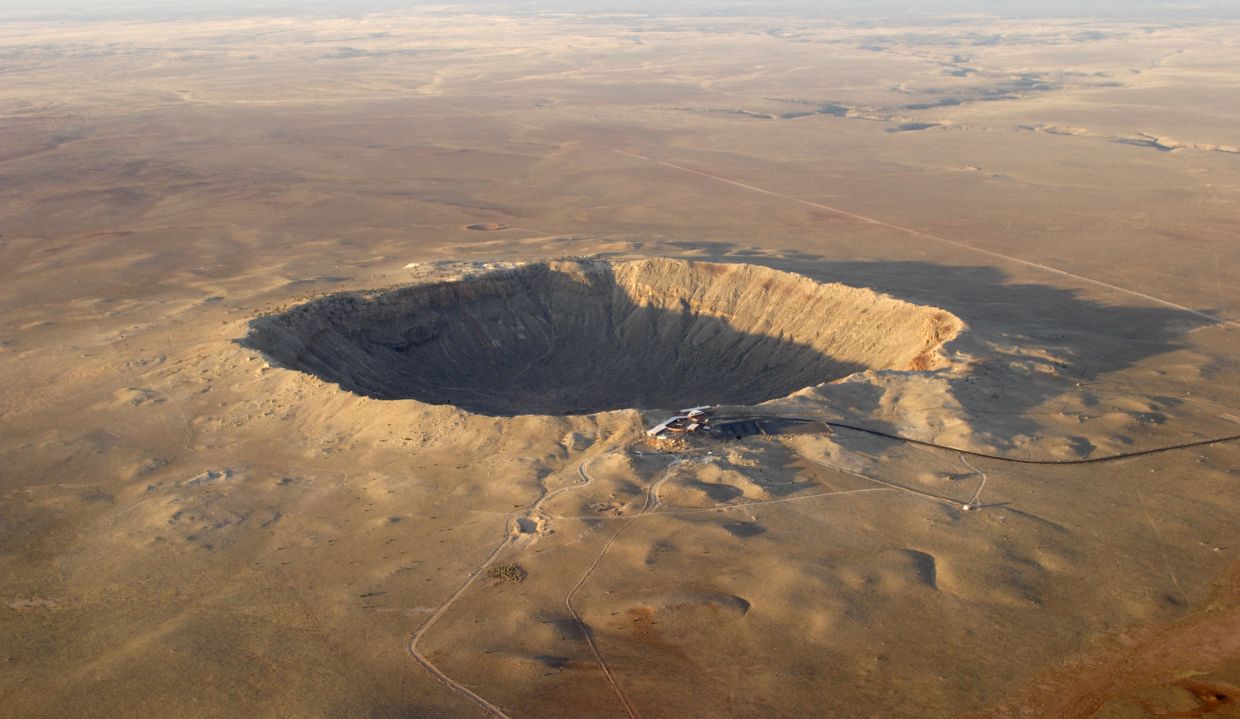 Researchers in the United States are using autonomous drones to photograph and then analyse little-known meteorite impact sites, looking for small, well-hidden pieces of space rock. Artificial intelligence is used to detect them among all the footage recorded by the drones.

While locating craters left on the Earth’s surface by large meteorites is relatively simple, it’s often more difficult to find smaller impact sites, even if, scientifically, these can be just as interesting to study. American researchers therefore decided to develop an original system to search for them, using autonomous drones.

The idea is to locate the slightest impact, even in areas that are sometimes inaccessible. With the help of machine learning, based on a large bank of images, an artificial intelligence system then distinguishes between the presence of space rocks and more ordinary stones.

The ultimate goal is to be able to locate and analyse the smallest and most distant pieces of meteorites – those that are currently off the radar of science – but which could nevertheless provide a lot of information.

To do this, the drone flies over and photographs the areas where meteorites have crashed. The images acquired are then analysed to identify possible shards for closer examination. A first experiment was conducted near Walker Lake in Nevada, an area where a meteorite fall occurred two years ago.

At the moment, the results are far from perfect, but they are expected to improve over time. The main challenge now is to collect enough data to “feed” the machine learning software. With each new test and overflight of an area by the drone, more data is collected and added to the training dataset.

Eventually, this work should help scientists determine the composition of about 40 families of asteroids and thus perhaps better understand the creation and evolution of the Solar System. – AFP Relaxnews