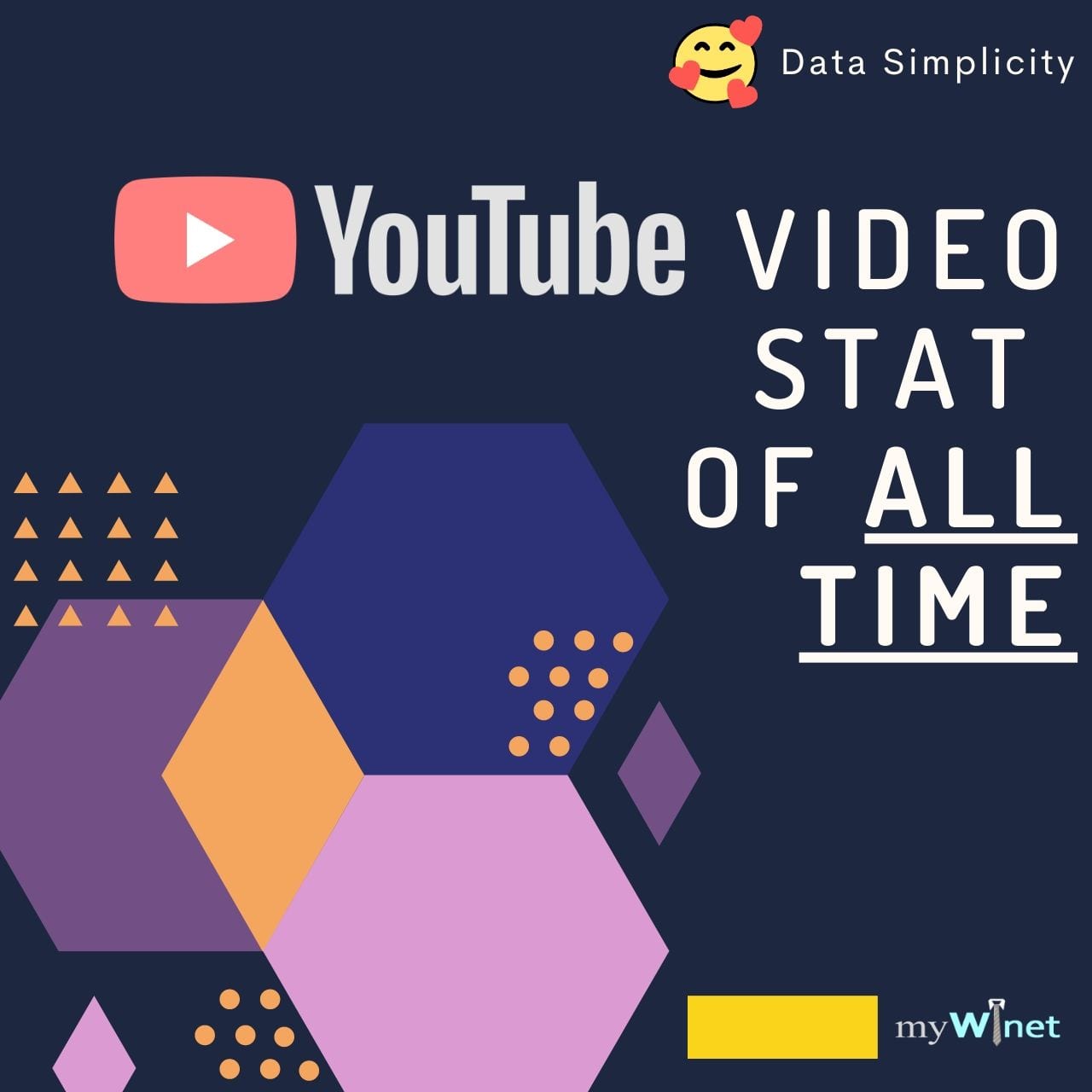 It’s the first (mostly) Spanish language song to nab the Billboard Hot 100 top spot since 1996’s “Macarena”. It’s topped the charts in 45 different countries, from Austria to Japan to Uruguay. Its (quite rubbish) video has garnered almost three billion views on YouTube. A video of a young girl dancing to it in public places has more than 69 million views. It’s been covered on the harpsichord. It’s even been discussed on Radio 4. And it’s now the most streamed song of all time with nearly five billion plays. First released back in January, Luis Fonsi and Daddy Yankee’s “Despacito” is indisputably the song of the summer.

When last year’s song of the summer, Drake’s One Dance, broke Spotify streaming records, critics observed that the record’s combination of a superstar rapper and the “globalised” sound of the record, with its Nineties British pop, Afrobeat and Jamaican dancehall influences, attracted “an audience outside rap’s core demographics”.

“Despacito” has some of the same key elements. The song’s combination of styles (traditional guitar, reggaeton – itself a mix of Latin, Caribbean and mainstream pop – influences, rap verses, and catchy melody) and Spanish lyrics give it that “globalised” sound. Puerto Ricans Luis Fonsi and Daddy Yankee are already some of the most famous Latin stars in the world, while Justin Bieber’s appearance on the remix in May lent the song the level of mainstream popularity only a truly super-famous global artist can bring. (“Despacito” has also been helped by some bad press: Bieber fudging the Spanish lyrics on tour.)

But, in another sense, “Despacito” has a number of elements that work against it. “One Dance”, was noted as having a “vagueness” that is “perfectly suited to listening on repeat in the background” and “sits at the heart of a listening-activity Venn diagram”, as it “works for jogging, for driving, and at any point on a night out”. But “Despacito” is full of has heavy beats, vocals high in the mix, rapid and verbose lyrics, intricate guitar strumming, and even different but overlapping melodies.

Basically, it’s distracting. So distracting that more than 285,000 people shared a video of a girl dropping everything in the supermarket, restaurant and street to dance to it.

Instead, it has more in common with 2015’s song of the summer OMI’s “Cheerleader”. First released in May 2014, it was given a more globalised remix for international palates by German DJ  Felix Jaehn. After that, it was massive hit in Jamaica, streaming trends saw it become popular in Swedish markets (thanks, Spotify) spreading to European territories, until Simon Cowell snapped up the song for a UK release. As it peaked in the UK, it started to take over the US charts, too.

“Despacito” follows suit as a global earworm that is inherently danceable, one that makes you think of sun, sand, sweat and sex, even while you bore yourself to death on your Windows PC in an airless grey office in Farringdon.