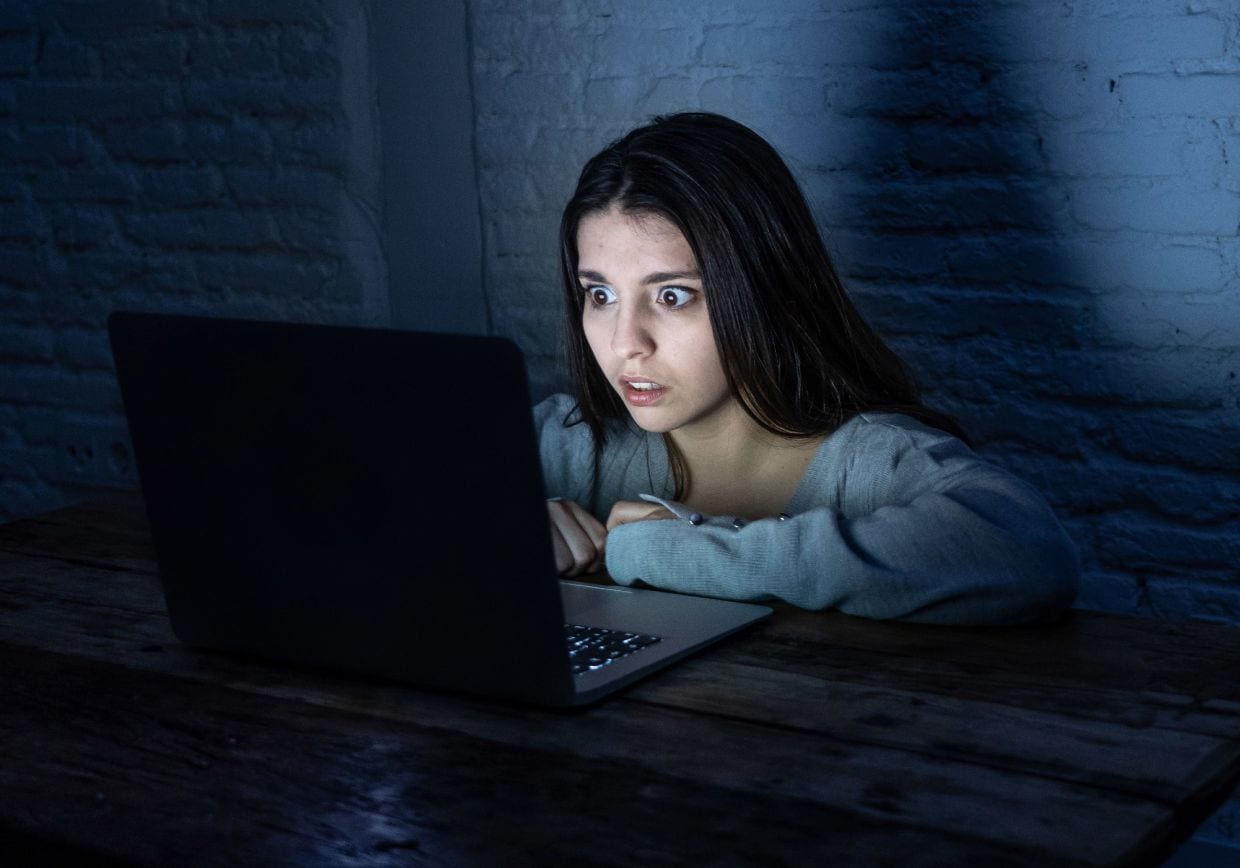 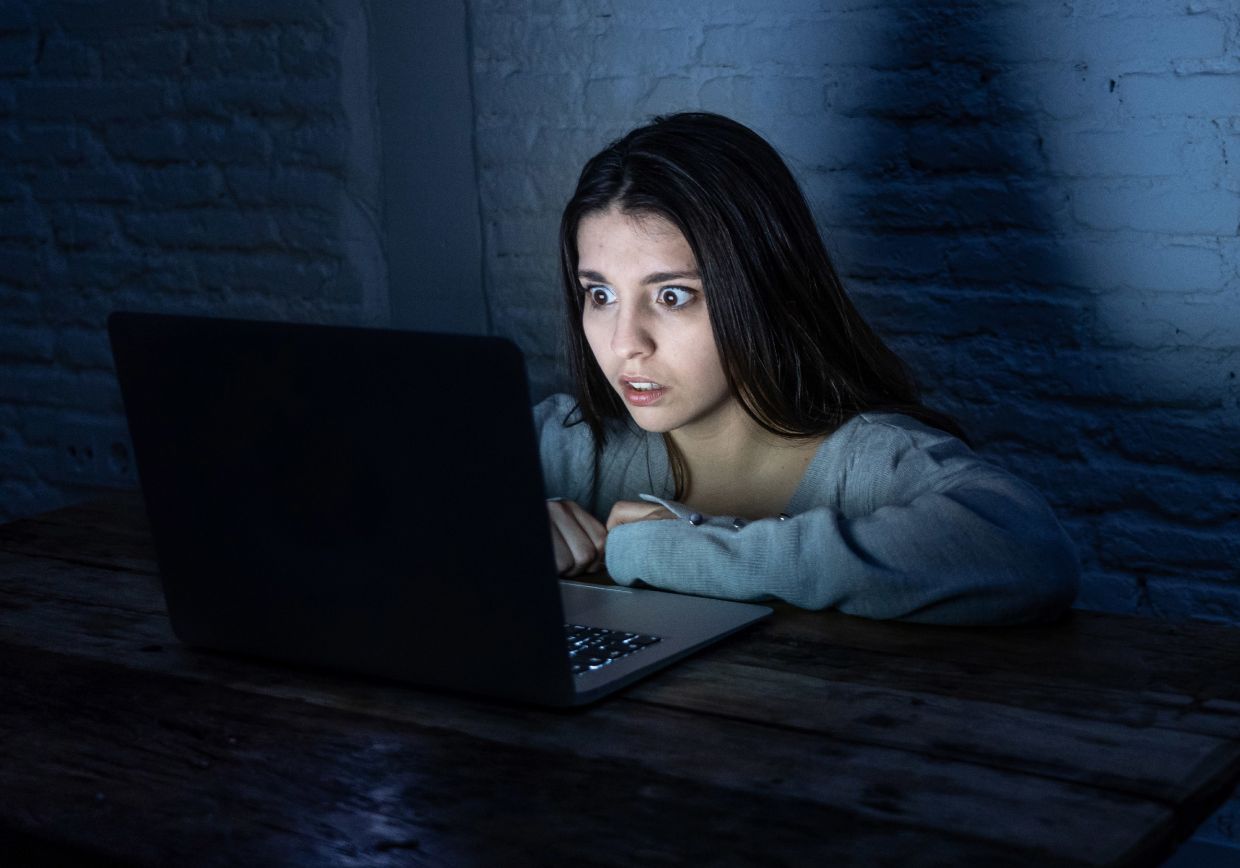 The pandemic and its consequences have led to all of us spending more time in front of screens. Whether it is adults or children, the risks of vision problems have increased. That’s why Highlab has created Eyes Keeper, an application to protect your eyes from screens.

Highlab, a French studio specialised in the design and production of digital devices, has rolled out its Eyes Keeper tool to allow parents to better control their children’s environment. Eyes Keeper forces the device user to maintain a suitable distance when looking at a screen thanks to a detection system.

If the user does not respect the necessary distance, the application will blur the image until there’s a reasonable minimum of space between the user and the smartphone or tablet.

Spending too much time looking at screens is harmful for the eyes. Accumulated screentime can cause visual fatigue, dry eyes or even promote the development of myopia.

These are among the reasons why massive use of screens and the increasing number of devices piling up in our homes has long worried the health world.

For many users, screentime has gotten out of hand and our relationship to our devices is one of addiction, causing sleep deficits, anxiety, attention disorders, memory problems and more.

Doctors call this new syndrome EEES for “early and excessive exposure to screens”. The creators of Eyes Keeper want to help device users create better defenses against these issues, allowing parents for example to choose which applications can be used according to a certain time slot. The aim is to ultimately help families avoid these increasingly frequent vision problems.

The application is available on the Google Store, priced at €3.99 (RM20). – AFP Relaxnews

Kedah MB was buying food and not going for a test drive, claims aide

Other Sports: NBCUniversal CEO says Tokyo Olympics could be most profitable ever for company

New iOS bug can disable your phone’s WiFi; here’s what you can do to...