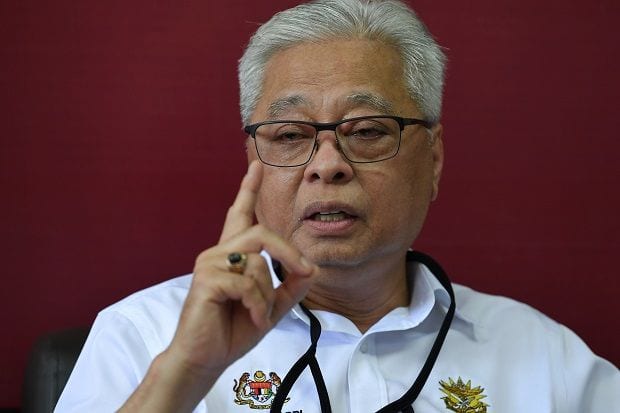 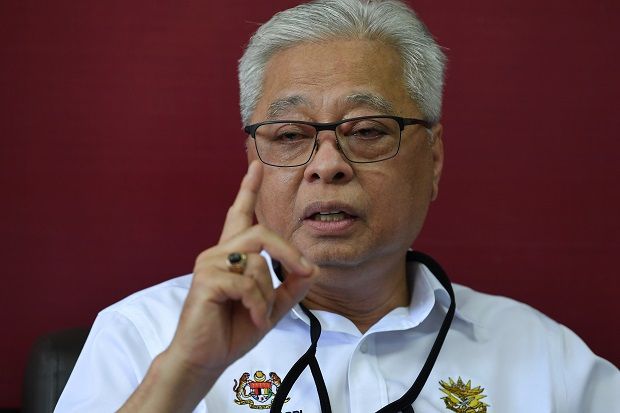 KUALA LUMPUR: The enhanced movement control order has been imposed at three localities in Sabah and one in Pahang from July 15 until July 28, says Datuk Seri Ismail Sabri Yaakob.

“The localities are Lintas Sebuga PPR in Sandakan, Kampung Telaga and Kampung Pituru in Pitas as well as Felda Jengka 8 in Jerantut,” he added.

The Deputy Prime Minister also said that the EMCO imposed at several localities in Kuala Lumpur, Terengganu, Sabah and Kelantan will end on Tuesday (July 13) and Wednesday (July 14).

He said the areas that will end on schedule on Wednesday are Pantai Ria People’s Housing Project (PPR) and Taman Bukit Angkasa in Kuala Lumpur; Kampung Kubang Jela, Manir, in Kuala Terengganu; and Kampung Balung Cocos in Tawau, Sabah.

“For Kampung Jaya Baru in Kunak, Sabah, the enhanced MCO ends ahead of schedule on Tuesday while the enhanced MCO at Taman Merbau Utama in Pasir Puteh, Kelantan, initially slated to end on July 18, will end on Wednesday,” he said in a statement on Tuesday.