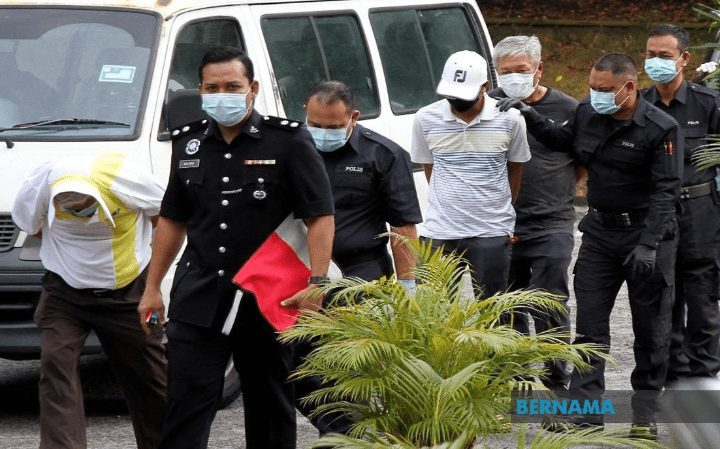 BATU GAJAH: A manager of a golf club and two others were sentenced to three days jail and fined RM1,000 each, in default two months’ jail, by the Magistrate’s Court here today for defying the stay home order by playing golf during the Movement Control Order (MCO) period.

They were ordered to serve the jail sentence from the date of their arrest, which was yesterday.

When handing down the sentence, Nazratul Natrah chided them for not only belittling and making fun of the law, but having no empathy for the frontliners who are working tirelessly to prevent the COVID-19 infection.

“Looking at the three of you, all of you are educated, not the village or rural people who do not know the law, especially now, when it is already the third phase of MCO,” she added.

The three men were charged with defying MCO by violating Regulation 6 of the Prevention and Control of Infectious Diseases (Measures within the local infected areas) Regulations 2020 by playing golf at Kelab Golf Clearwater Sanctuary Resort here at 11.30 am last April 16. – Bernama