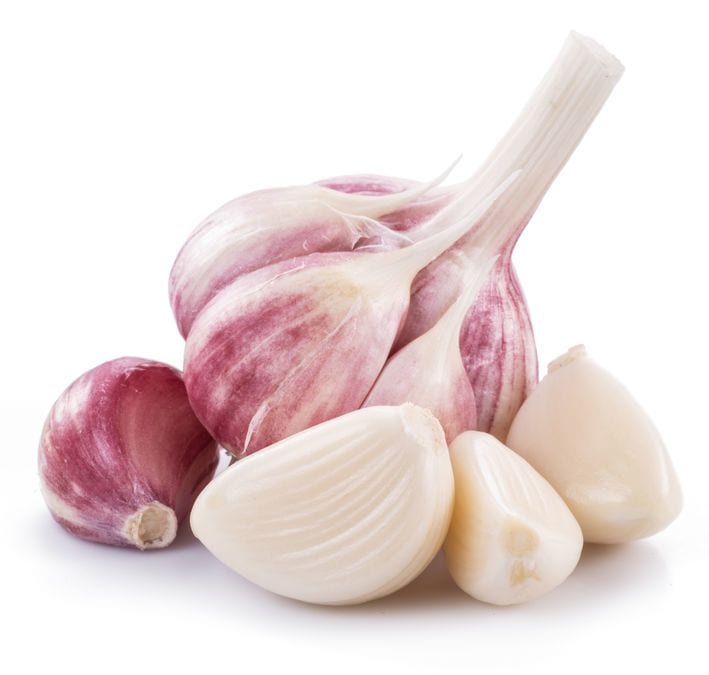 When it comes to terrible health advice, social media platform TikTok is the gift that keeps on giving.

If eating papaya seeds to poop out parasites wasn’t enough, now users are jamming garlic cloves up their nostrils in the hopes of clearing their congestion. The videos are uninviting, to say the least; watch at your discretion.

Turns out, the method works — but not for the reasons people think. What believers in the apparent mucus hack don’t know is that not only will they be left with a string of boogers to clean up, they could also face infection, irritation and a nose that’s even more runny than they started with.

Basically, anytime you block your nose with something, a snotty response will follow.

“Garlic has a strong smell and, when it starts to irritate the nose, you’ll definitely have some mucus drainage. You may feel like, ‘Wow, something is mobilising, ’ but in reality, you’re just reacting to the compound” called allicin, which can burn the skin upon contact, Dr Neil Bhattacharyya, an ear, nose and throat doctor and surgeon at Mass Eye and Ear in Boston, told Shape.

“I’ve been practicing for 23 years, and people come in all the time with odd things they’ve (stuck) up their nose,” Bhattacharyya told the outlet.

Allicin and other compounds of garlic have been shown to have antibacterial, anti-inflammatory and anti-fungal properties, but experts say there’s not enough evidence to support sticking entire cloves up your nose to help with congestion.

“What they’re trying to do is use the odorants from the garlic itself to cause a vasoconstrictive effect, which causes the nasal mucosa to decongest and which may open up the nasal passages,” Dr Anthony Del Signore, director of rhinology and endoscopic skull bases surgery at Mount Sinai Union Square in New York, told Today. “The vasoconstriction allows for greater airflow.”

But the smell is often too strong, experts say, and cloves themselves can leak chemicals onto your skin that can cause skin infections, irritation and other trauma to the lining of your nose. Some TikTok users note burning sensations and urges to sneeze.

This phenomenon is called gustatory rhinitis, which is when spicy foods or spices such as peppers, ginger and garlic can trigger the body to produce more mucus and cause the nose to leak.

Instead, try a saline nasal spray or humidifier.

Not to mention you can accidentally get a clove stuck up your nostril. That’ll be an embarrassing hospital visit. – The Charlotte Observer/Tribune News Service

Twitch aims to boost inclusivity with more than 350 new tags