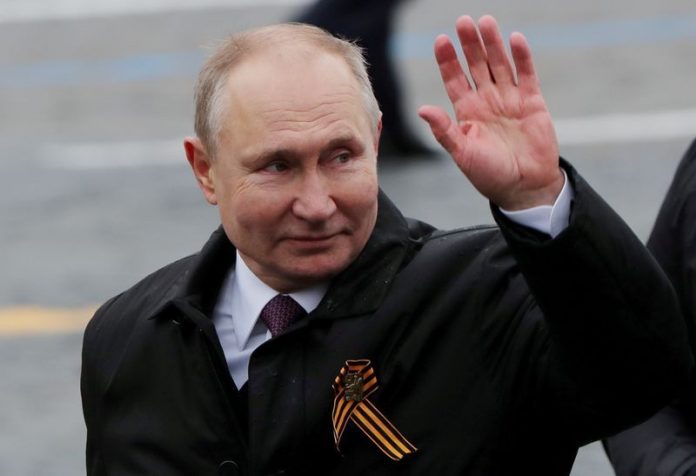 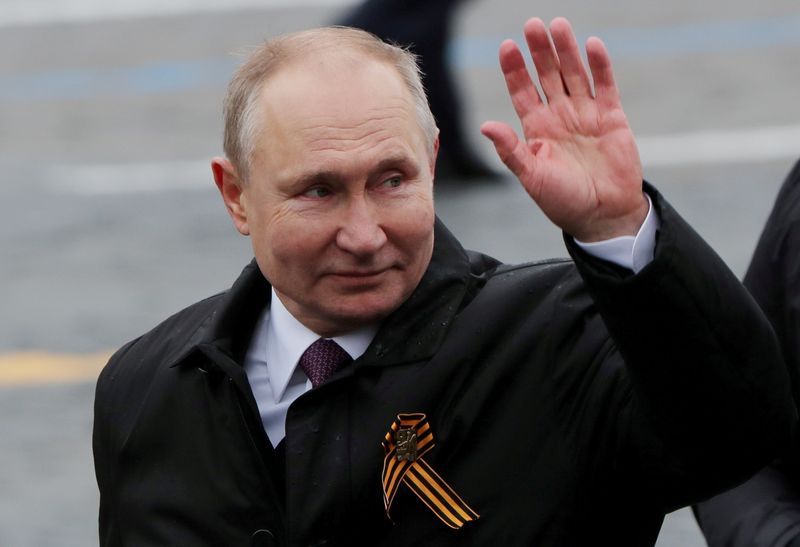 MOSCOW (Reuters) – Thousands of officials and executives will gather in person in St Petersburg this week – and President Vladimir Putin will give a speech – as the annual economic forum Moscow pitches as “the Russian Davos” returns despite the COVID-19 pandemic.

For years, Russia has used the St Petersburg International Economic Forum (SPIEF) to try to attract foreign investment, discuss economic policy and project an image that it is open for business. It was cancelled last year due to the pandemic, but is back on, with the title “Together Again”.

A negative COVID-19 test is required to access the venue, which will be disinfected, with doors and elevators cleaned once every two hours. Attendees will be expected to wear masks and gloves, which are typically required in public places in Russia.

The pace of vaccination in Russia has so far been slower than in many developed countries, even though Russia has been exporting its own vaccine, Sputnik V. The health minister said last week around 17 million of Russia’s 144 million people had received at least one dose.

The June 2-5 forum will host guests from 130 countries and 1,200 companies, said organiser Roscongress. Only 128 of nearly 1,000 panelists will appear online.

Many international business executives and officials have shunned the conference since 2014, when Moscow angered the West by annexing the Crimea peninsula from Ukraine, although some have begun to return in recent years.

Kremlin critics often use the event to highlight what they say are human rights abuses and politically-motivated business decisions that hurt Russia as an investment destination. The Kremlin denies abusing rights and says it protects foreign investors.

The World Economic Forum, with which Russia compares its conference, replaced this year’s annual event in the Swiss ski resort of Davos with a virtual conference in January. It had also announced an in-person event to be held later this year in Singapore, but said two weeks ago that it was cancelled.

Sarawak’s birth rate dropped by half in 2021