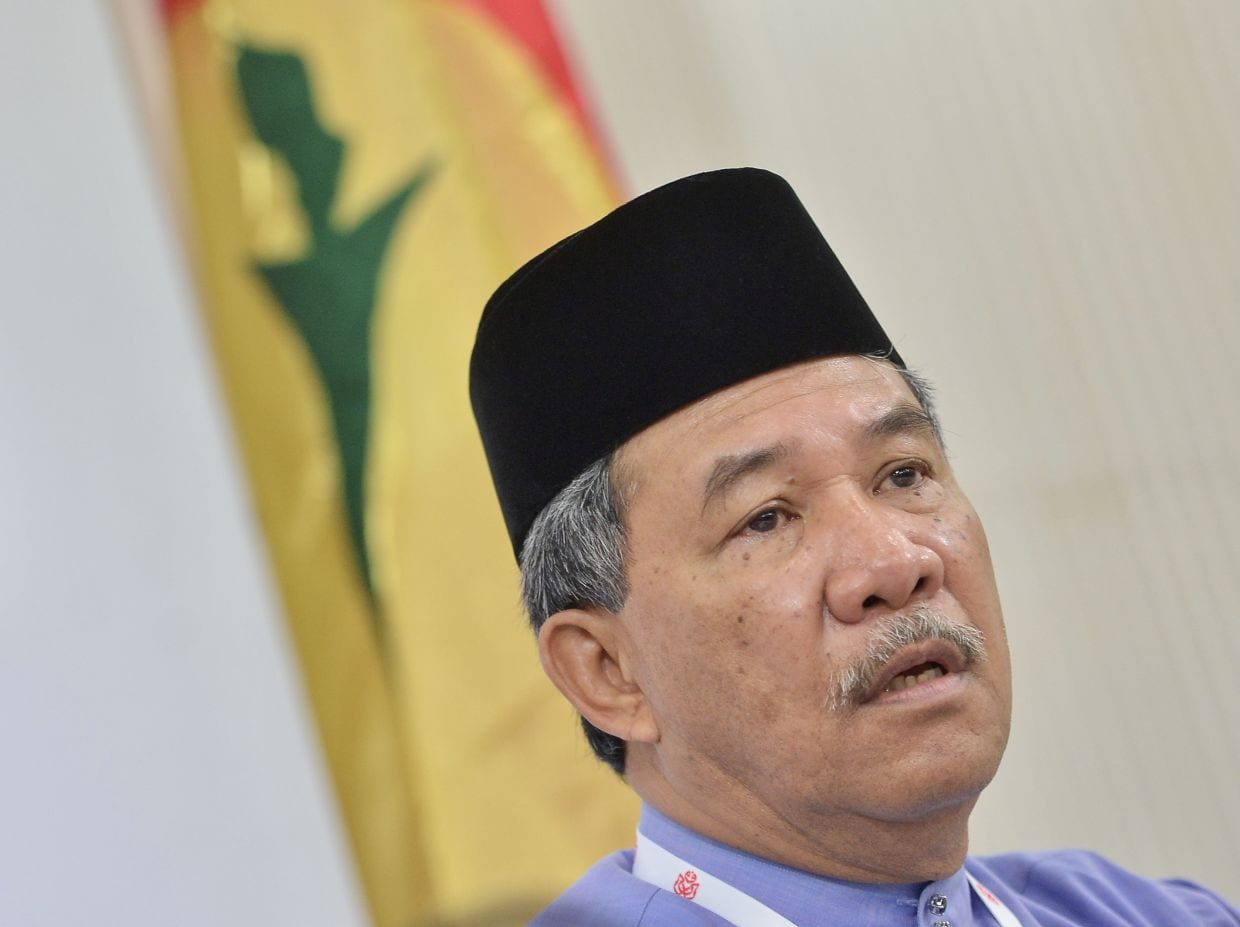 SEREMBAN: Umno will have to start preparing for the next general election, which can be held anytime in the next few months, says Datuk Seri Mohamad Hasan.

Mohamad, who was appointed the party’s election director earlier Tuesday (July 13), said this was important as the general election can be held as early as the end of the year or in the first quarter of next year.

“When we were the government previously, we could better gauge when the general election would be called.

“But since we are now on our own, we need to prepare for the polls as it can be held any time,” he said when responding to his appointment.

Mohamad, who is also Umno deputy president, said he was already working on this in his capacity as Barisan Nasional and Umno war room head.

He thanked party president Datuk Seri Dr Ahmad Zahid Hamidi for the appointment, adding that he had always been working on strengthening Umno and preparing for GE15.

“That has been my two priorities because I am confident we can make a comeback.

“To do that, we need to look at our weaknesses and come up with strategies to wrest power,” he said.

Elaborating, Mohamad said these include ensuring the party successfully retains all seats it won in the last general election as well as recapturing the more than 30 seats it lost.

“We need to set our priorities. We must be practical if we wish to achieve our objectives,” he said.

Mohamad added that the party also needs to strategise on who it can work with post-GE15 for the benefit of the people and the nation’s prosperity.

In March 2019, Mohamad said the party was setting up an election department to serve as a permanent “war room”.

He said the move was to get the party to mobilise and fully equip its election machinery “anytime, anywhere”.

He said although war rooms were only set up prior to elections and by-elections previously, it was necessary to have a permanent one so that the party would always stay ahead in terms of preparing its machinery at the grassroots level.

Vertical Aerospace to go public in US$2.2 billion SPAC deal