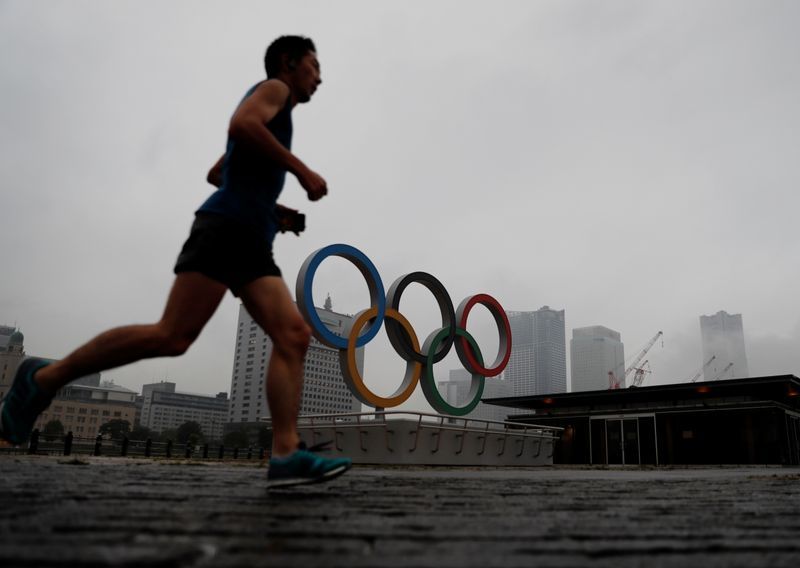 The capital’s election, in the shadow of the coronavirus pandemic, will have little impact on the long-planned Games, but is important as a bellwether for a lower house election that needs to be held by October.

Suga’s term as party president will expire at the end of September, and a strong showing by his party in the Tokyo poll could help him clinch another term, analysts say.

The head of a ruling party is practically set to become a prime minister in Japan.

A recent survey by the Yomiuri Shimbun daily showed 23% of respondents saying they would vote for LDP candidates, versus 17% for the Tokyo Citizens First party and 8% for the Japanese Communist Party.

The Tokyo Citizens First party wants the Olympics held without spectators and the Japanese Communist Party wants them cancellation, while Suga has said he intended to hold the Games, but would not hesitate to bar spectators if deemed necessary.

Tokyo Citizens First is now the largest party in the metropolitan assembly with 46 of its 127 seats, followed by the LDP with 25. The regional party formed by Tokyo Governor Yuriko Koike won a landslide victory in the last election in 2017.

The Tokyo Olympics, postponed for a year over the virus outbreaks, begins on July 23.