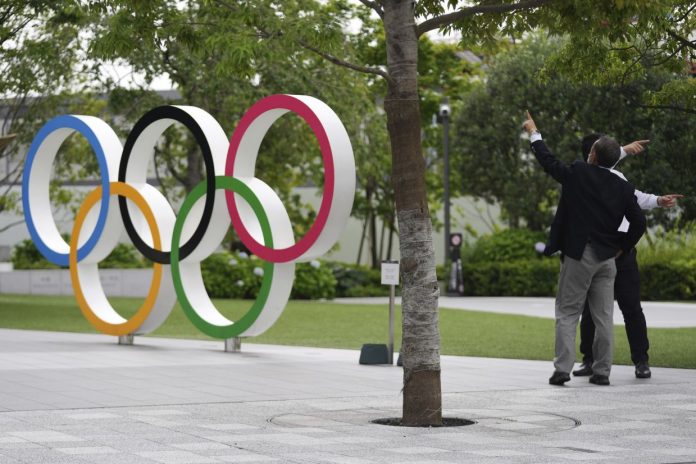 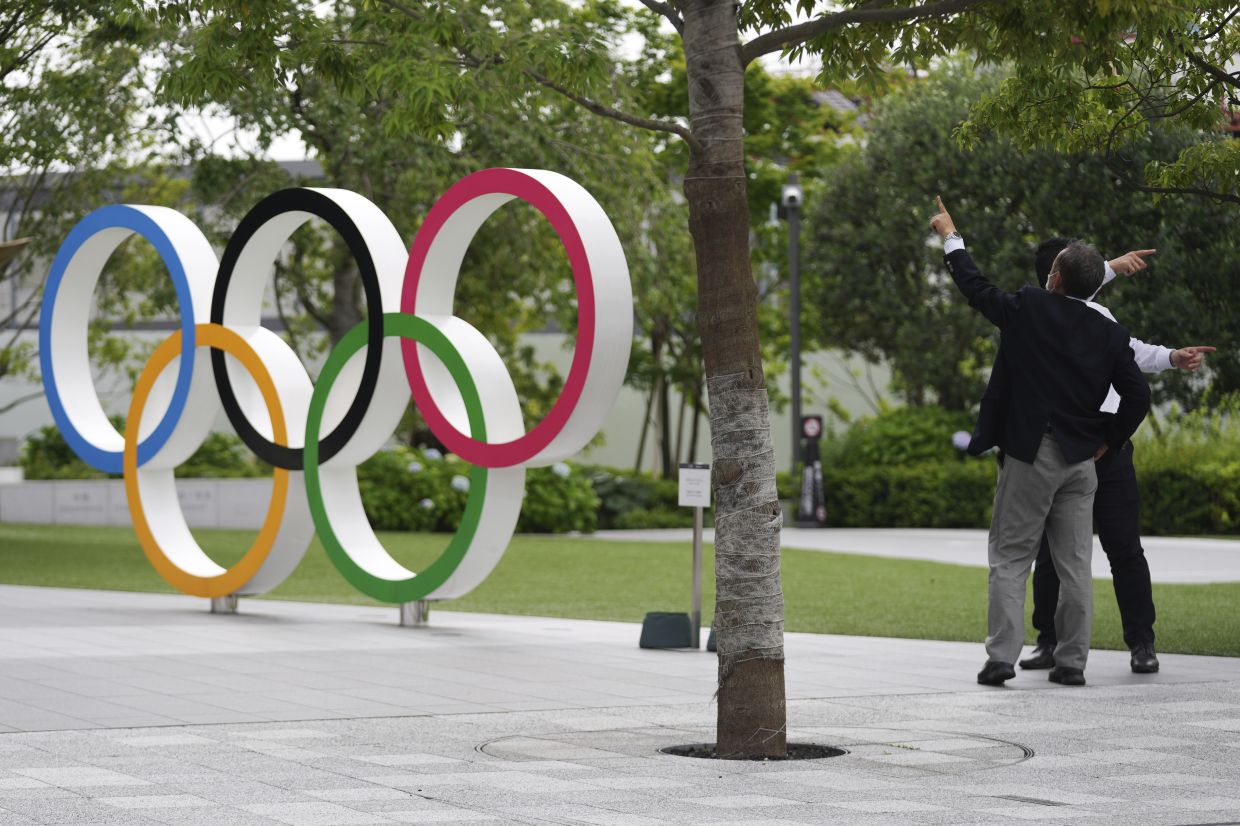 Tokyo Olympic organisers face opposition from foreign journalists after saying they will be tracked by global positioning systems while in Japan as a way to control coronavirus risks.

Movements by overseas journalists during their first 14 days upon entering the country will be strictly managed, committee president Seiko Hashimoto said last week, according to broadcaster NHK. Prime Minister Yoshihide Suga had said in May that the government would consider deporting foreign reporters who break virus protocols.

The International Federation of Journalists condemns the Olympic organisers’ “complete disregard for privacy”, the media group said in a statement, urging them to repeal the regulation and discuss other ways to maintain safety.

“The implementation of such precaution denies journalists their right to privacy and limits the freedom of the press,” said the IFJ, which represents 600,000 journalists worldwide. It also noted that the restriction only applies to visiting journalists and not local media.

The statement came after organisers released the latest version of the so-called Playbook for athletes and officials. The set of guidelines subjects them to a range of penalties should they break virus protocols during the Tokyo Games. Journalists are still awaiting guidelines for the media.

Japanese people, most of whom are yet to be vaccinated, remain at risk of infection with the event a little over a month away. – Bloomberg