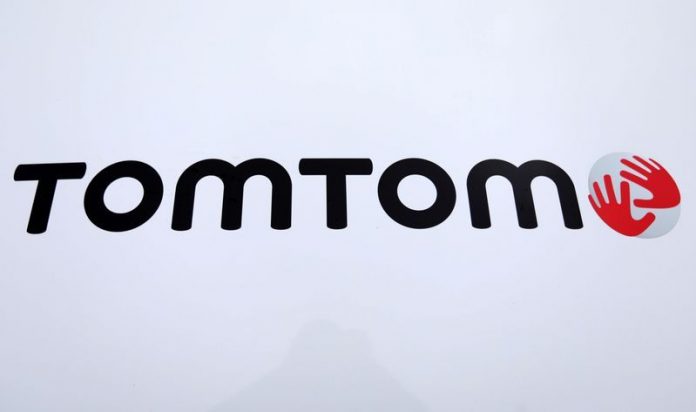 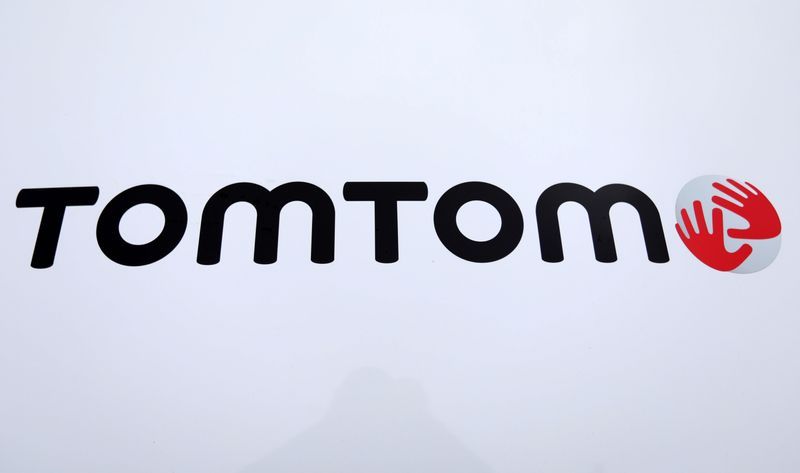 (Reuters) – Dutch navigation and digital mapping company TomTom on Thursday cut its 2021 outlook, amid a global shortage in semiconductor chips that has disrupted auto supply chains and should eat into its revenues from carmakers.

The group had previously put revenues between 520 million and 570 million euros, with 420 million to 450 million euros coming from the core segment. It also cut its free cash flow guidance to around 5% from around 6%.

Covid-19: All Mentari Court residents who test negative to be vaccinated