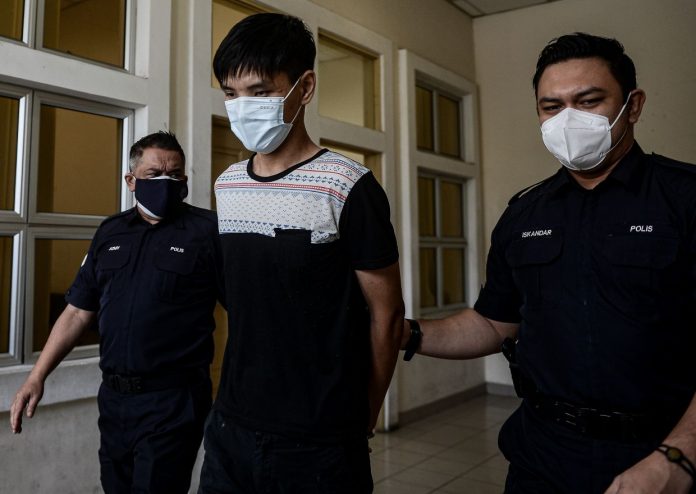 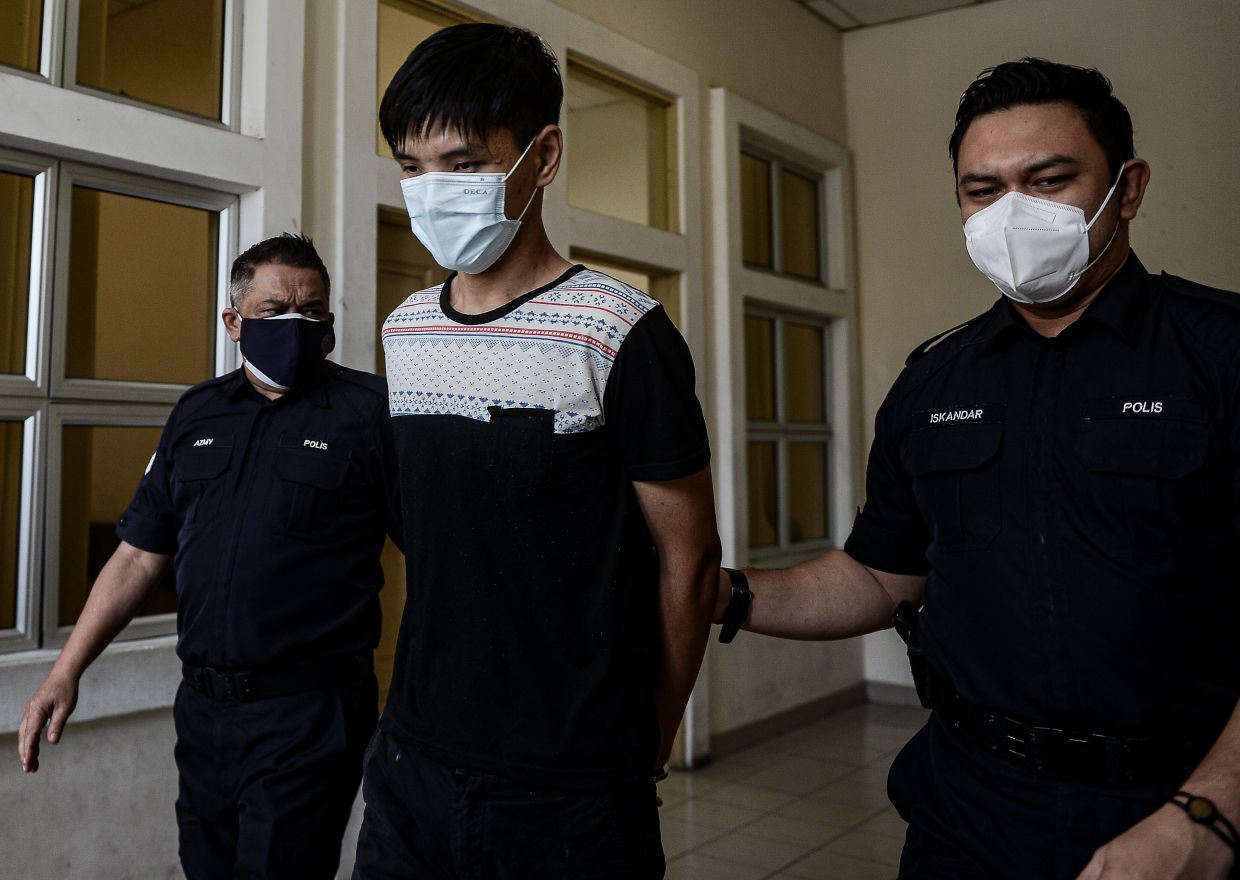 PETALING JAYA: A 23-year-old waiter has been charged at a Magistrate’s Court here for failing to justify how he came to be in possession of 58 pieces of women’s undergarments.

Ong Kok Thye pleaded not guilty after the charge was read out to him in Mandarin before magistrate M. Barath here on Friday (June 18).

Ong was accused of having women’s undergarments in his possession and failing to provide a satisfactory statement as to how he obtained the items.

He allegedly committed the offence at a condominium unit in Dataran Mentari here at about 12.35pm on June 15.

The offence under Section 29(1) of the Minor Offences Act 1955 carries a maximum fine of RM1,000 or a jail term of not more than a year, or both, upon conviction.

The magistrate did not allow bail, as the accused did not have a bailor present.

The court fixed the case for mention on Sept 9.

It was reported that Petaling Jaya OCPD Asst Comm Mohamad Fakhrudin Abdul Hamid said a 23-year-old man was remanded for four days for investigation over housebreaking and trespassing.

This followed a report from a woman in the neighbourhood who claimed to have lost her undergarments that she had hung out to dry.