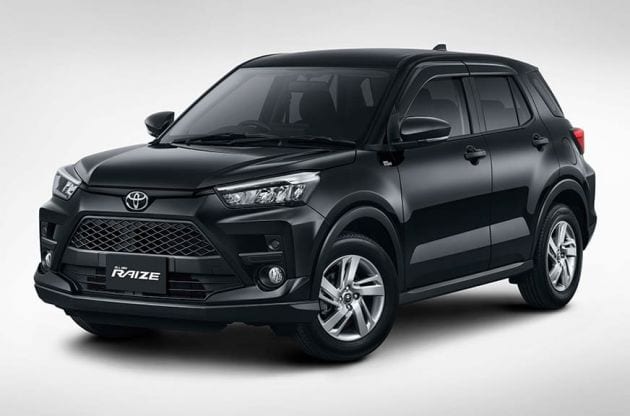 The Daihatsu Rocky and Toyota Raize twins were launched in Indonesia on April 30. Like in Malaysia, the sister cars to our Perodua Ativa comes with a 1.0 litre turbocharged three-cylinder engine, but Indonesia also gets an entry-level naturally aspirated engine for the compact SUV.

Initially, it was only the 1.0T that was available, but the 1.2 litre three-cylinder NA engine now joins the line-up, slightly earlier than the original July 2021 timeframe given by Toyota Astra Motor, detikoto reports.

Anwar: I pleaded with King not to extend Emergency beyond Aug 1 as it...